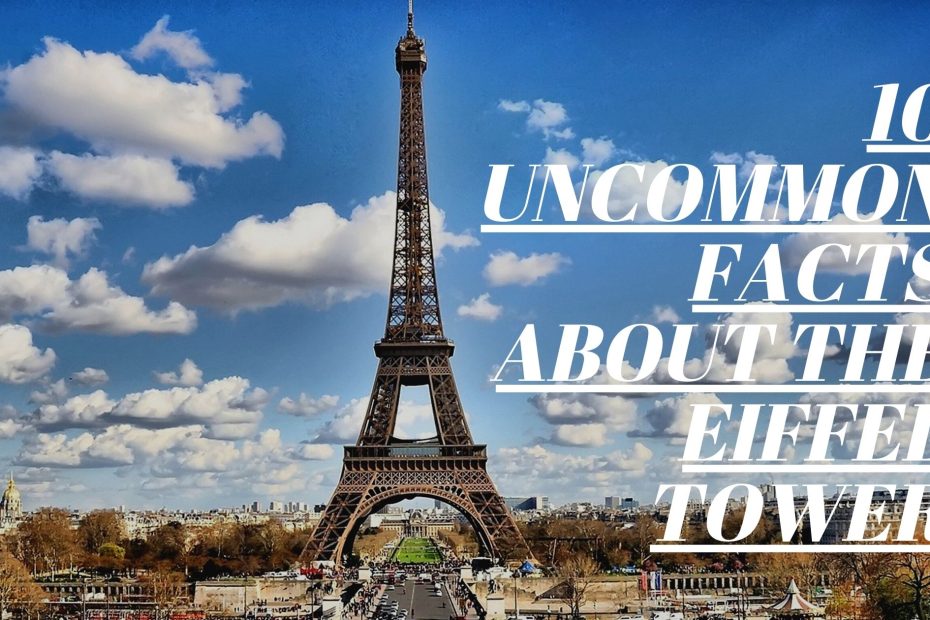 Today is March 31st! To commemorate the Eiffel Tower’s  anniversary, the day is known as Eiffel Tower Day. It was initially unveiled in front of the globe in 1899, and it has been adored by many since then. The Eiffel Tower is one of the world’s most magnificent structures. The tower stands 1,063 feet tall and provides a panoramic view of Paris. It sets out on the road to contemporary engineering and western civilization.

It would be impossible to imagine Paris without the Eiffel Tower. This historic tower was built to celebrate the celebration of 100 years of the French Revolution. At that time no one knew that the world was going to like this tower made of steel.

On this special day we will share some of the interesting facts about Eiffel tower which you may not know :