Home » 14 Year Old Girl Kills Her Own Mother in Noida

14 Year Old Girl Kills Her Own Mother in Noida 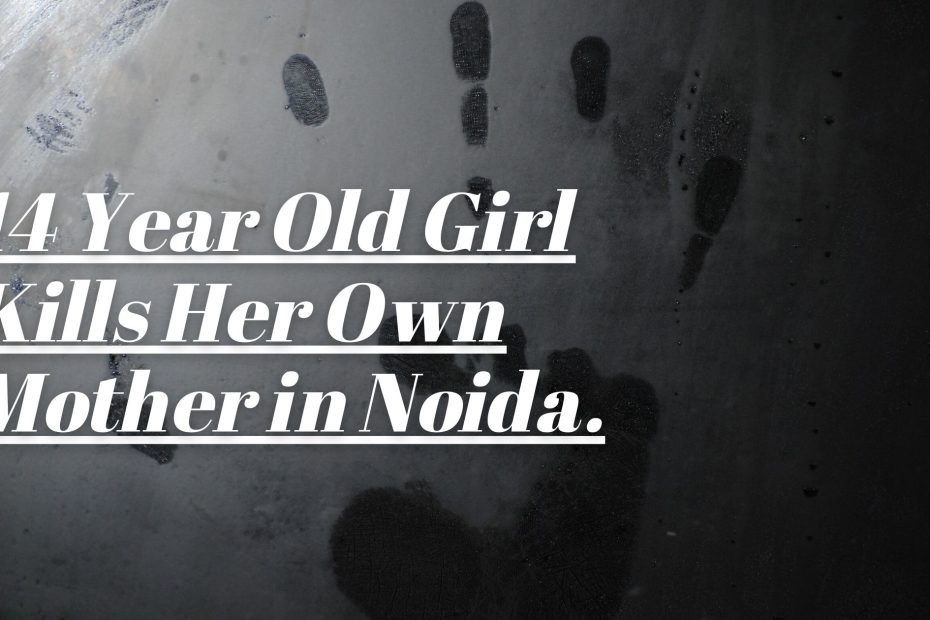 After a heated argument at their home in Sector 77 around 6.30pm on Sunday, a 14-year-old girl reportedly killed her mother. She killed 35 year old mother by smacking her in the head with a frying pan, according to police. On Tuesday [22-02-2022], the girl was detained.

The 14 year old girl’s mother had asked her daughter to clean the utensils. When the girl did not comply, she [Mother] chastised her, an argument ensued, and the girl allegedly continued to hit her on the head with a frying pan.

Later the girl called up her neighbours to her 14th floor apartment in Noida’s Sector 77, claiming that her mother had been injured. The woman’s bloodied body was discovered, along with head wounds. Neighbors escorted her to the hospital, where she was declared dead.

According to the officer, the girl initially told police that she returned from a walk to find her mother in a pool of blood. However, when police interviewed neighbours and scanned footage from the apartment complex’s CCTV cameras, they found no evidence of any outsiders entering the flat. When questioned further, the 14 year old admitted to police that she had beaten her mother to death.

Why are young children becoming violent these days?

The lockdowns imposed during the Covid-19 pandemic may have harmed the mental health of the vast majority of children. Such violent behaviour is a symptom of a psychotic condition that has a serious impact on the mind. It could be due to changes in the brain’s neurochemicals. Sometimes, children are subject to constant stress in their lives. The family members fail to recognise such behavioural disorders and mistake them for misconduct. If your child exhibits such deviant and violent behaviour, it is critical that you seek help from a mental health professional or a psychologist as soon as possible.