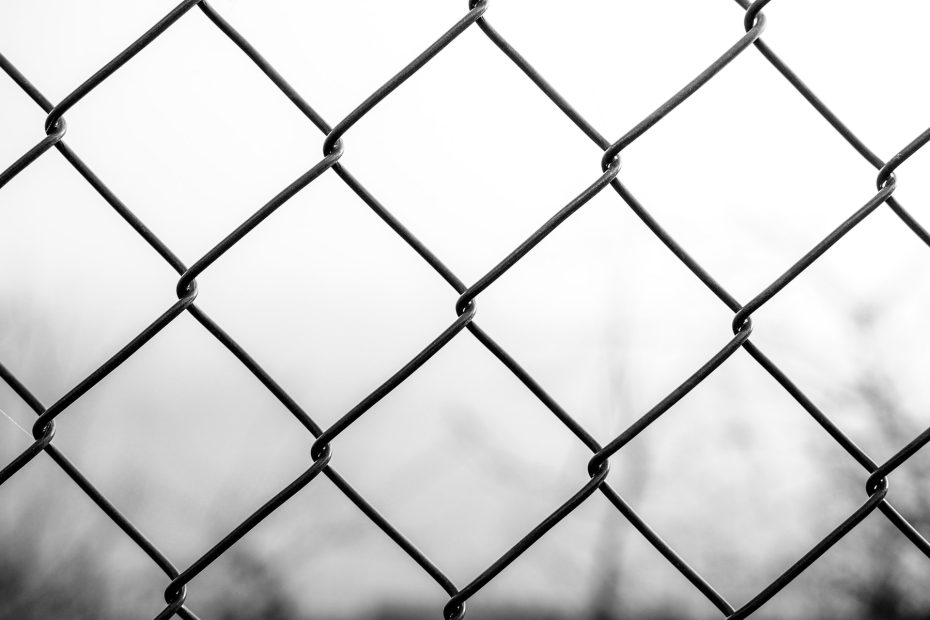 The people of Sri Lanka continue to protest against the government due to the country’s terrible economic situation. President Gotabaya Rajapaksa has proclaimed a state of emergency once more following violent protests in the National Assembly on Friday.

2nd Emergency imposition within a month

President Gotabaya Rajapaksa declared a state of emergency on April 1st, citing the country’s poor economic situation. It only lasted a week. On 6 April, the Emergency was ended as demonstrators gathered outside the President’s House.

According to Sri Lankan media, President Gotabaya Rajapaksa requested Prime Minister Mahinda Rajapaksa to quit during a cabinet meeting. For the interim administration, Gotabaya stated the prime minister will have to resign. The PM’s office, however, has refuted this information.

On Friday night, demonstrators outside the Parliament were assaulted with lathi charges by the police. Protesters, on the other hand, remained outside Parliament House. The clamour has resumed following the election of a Deputy Speaker in the Sri Lankan Parliament. After the ruling party won the election, the demonstrators became enraged.

Following the declaration of emergency in Sri Lanka, ordinary citizens will no longer be free to demonstrate against the government. Apart from that, no political programme will be permitted without prior approval. Speaker Mahinda Yapa Abhaywardhana adjourned Parliament on Friday until May 17 due to the protests in the House. The police action had been fiercely criticised by the opposition.

Following another declaration of emergency in Sri Lanka, the opposition has turned on the administration. Sajith Premadasa, the Leader of the Opposition in Parliament, stated that there is no emergency option to silence the people’s voice. Rajapaksa’s resignation is the only choice.