5 Best Places to Visit in Hyderabad. 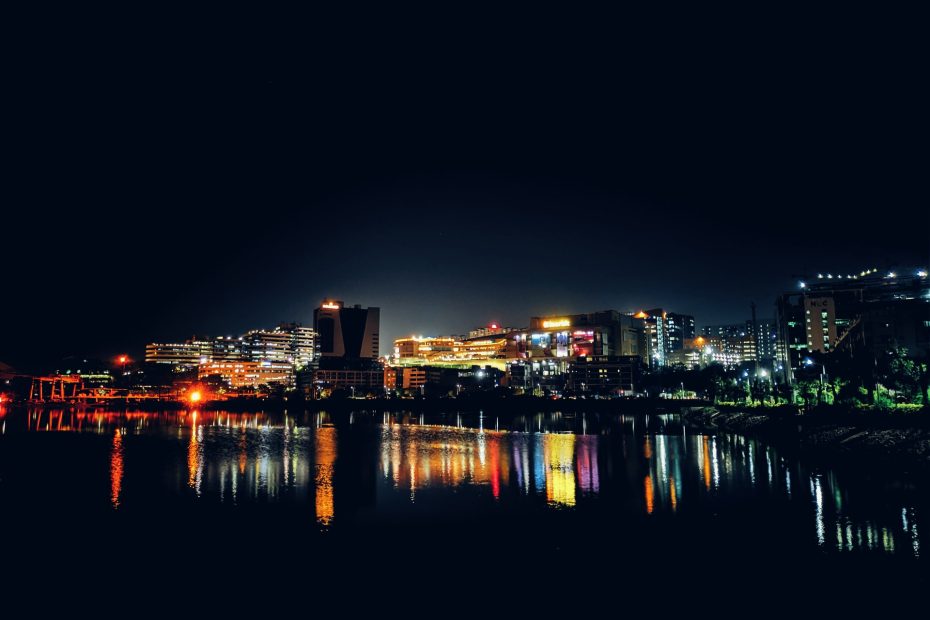 Hey Guys, Welcome to Factsminister. Today we will show you some of the best places to visit in Hyderabad

Breathtaking architecture, bustling markets, and historic sites are a few of the reasons to make the journey to India’s City of Pearls, Hyderabad. But where to begin? This guide will give you an idea of some top places to visit in Hyderabad, so you can start planning your itinerary!

The Charminar is one of India’s most recognizable landmarks and a top places to visit in Hyderabad. Muhammad Quli Qutb Shah built the four-sided structure that ruled from 1591 until 1611. The fort was covered with plaster for years, but it was cleaned up, allowing visitors to see its original beauty. Surrounded by ancient mosques and shops, it remains one of Asia’s largest bazaars. The Charminar also marks a series of four giant gates leading into Old City; these are essential landmarks for people traveling on foot or by bicycle. To help you find your way through New City (which has grid-like streets and no gates), have a map ready when you arrive at any gate!

To know more about Charminar refer to the link below :

The Golconda Fort is one of India’s most famous and best places to visit in Hyderabad for historical sites. Constructed in medieval times, it once stood as a symbol of prestige and power for rulers. The fort was built over several centuries, with older structures incorporated into newer ones; it’s considered by some to be a type of citadel. While much has changed over time—and it may not seem like much now—the fort was once one of India’s most important strongholds.

One of India’s largest temples, the Birla Mandir, is one of the popular places to visit in Hyderabad .There are tourist attractions with ornate paintings and statues inside the temple which bless our eyes. The temple was designed  with inspiration from Indian architecture for its curves and towers. Birla Mandir’s giant golden dome towers over its surroundings, and its mosaic design features strong images from Hindu myths.

To know more about Birla Mandir refer to the link below :

Hussain Sagar Lake, which connects the two cities, is Asia’s largest artificial lake. It was excavated in 1562 AD during Ibrahim Quli Qutub Shah’s reign on a branch of the Musi River. Hussain Shah Wali is the name given to it. The primary attraction is a 16-meter-high white granite statue of Lord Buddha in the middle of the lake, which weighs 350 tonnes. It’s worth viewing the lighting show here.

One of Hyderabad’s most famous landmarks, Lumbini Park, is an oasis of greenery in a concrete jungle. Spread over sixty acres and boasting a twenty-five-acre lake, it’s undoubtedly one of Southern India’s most picturesque spots. Of course, Lumbini Park is famous for more than just its beauty; it also hosts some festivals throughout the year. These include Tulip Festival, Heritage Food Festival, and several others.