5 Interesting and Amazing Facts About Nagaland 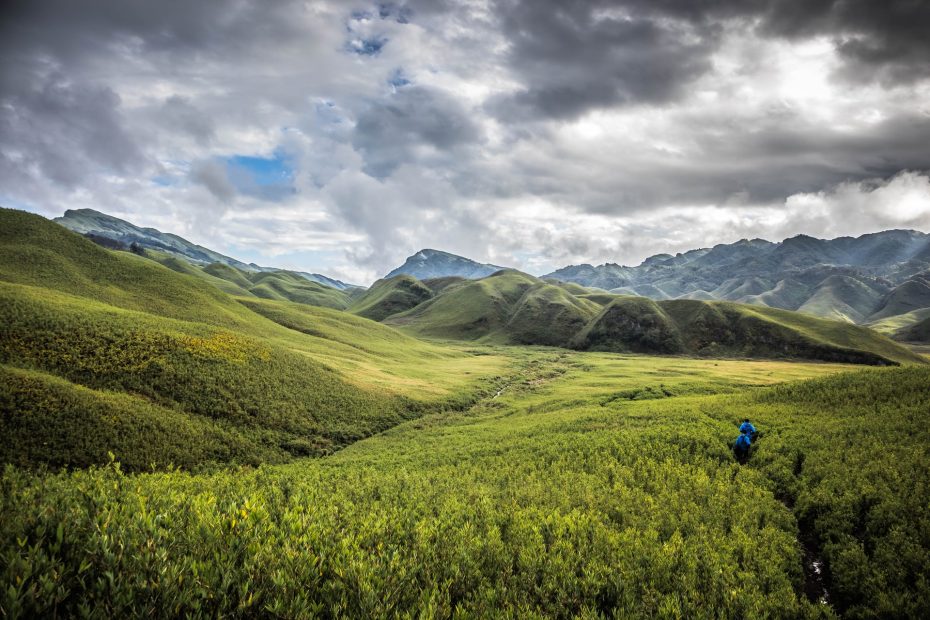 Hey guys, Welcome to FactsMinister. Today, we will show you the top five amazing facts about Nagaland.

Nagaland, also known as the land of the headhunters, is one of the 29 states in the northeastern region of India, consisting of 16 major tribes and more than 100 sub-tribes that live within its borders. For those who want to know Nagaland better, here are five amazing facts about Nagaland that you might not have known before!

Nagaland is not only home to a host of diverse ethnic tribes but also a wealth of natural resources—including one of our favorite ingredients: chili. The amazing fact about Nagaland is that nowhere else in India will find such mouth-numbing and intensely hot varieties. The state has its king of chilies—the Bhut Jolokia Chilli, widely considered among the hottest chilies in existence. At more than 1 million Scoville heat units (SHU), it packs twice as much punch as typical habaneros and even sets new records for other chili peppers around!

The famous Hornbill festival is celebrated.

Every year, India wonderfully celebrates its national heritage with large-scale cultural events. The Hornbill Festival is one such event that is celebrated in various parts of Nagaland. It is one of Asia’s largest festivals and is even attended by many tourists who come to experience it for themselves. Many amazing facts about Nagaland make it distinct from other states.

To know more about the Hornbill festival, refer to the link below :

Indian English is the official language of Nagaland.

English is the official language of Nagaland. Although English isn’t one of India’s 29 official languages, it is widely used in formal communication throughout all levels of government. In addition to its many cultural and historical sites, Nagaland also has a rich natural history. Another fantastic fact about Nagaland is that it contains many unique plants, animals, and bird species found nowhere else on Earth.

Blyth’s tragopan is a game bird in the pheasant family Phasianidae of order Galliformes, gallinaceous birds. It is a resident breeder in tropical moist broadleaf forests in mountainous areas of Myanmar, northeastern India, and Indochina. This shy ground-dwelling bird feeds on seeds and fallen berries. The female lays four or five eggs at a time, which she incubates alone for 16 days while her mate goes on ahead to prepare nesting material. When they finally meet up again, she lays her clutch into his nest, causing him to rush away while she finishes applying.

To know more about Blyth tragopan, refer to the link below :

Saramati Peak is the state’s highest point. The mountain, located near Thanamir hamlet in Nagaland’s Kiphire district, has 3,826 meters.