Home » 5 Most Amazing Places to Visit in Chhattisgarh

5 Most Amazing Places to Visit in Chhattisgarh 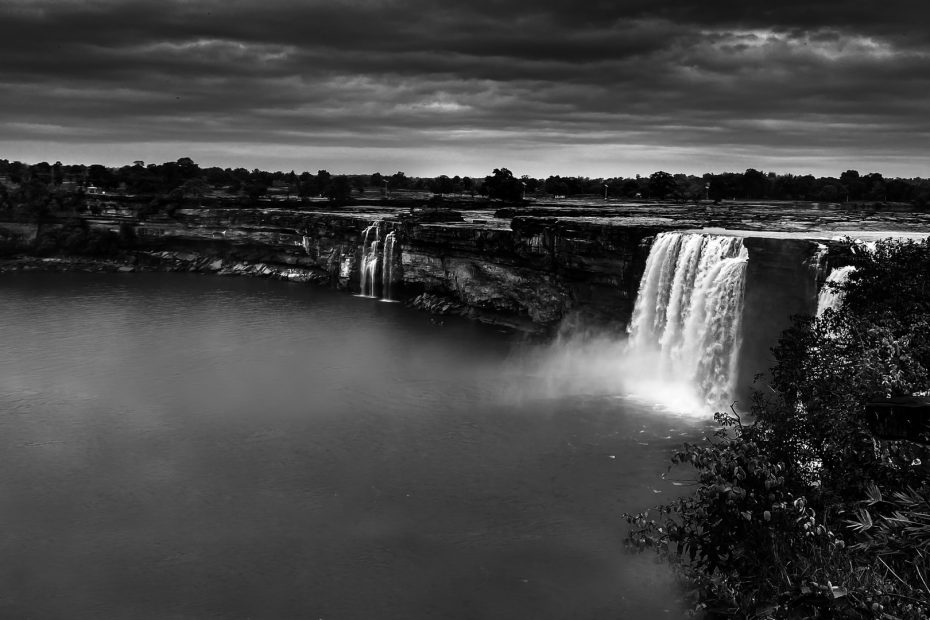 Hey Guys, Welcome to Factsminister. Today we will show you the top five places to visit in Chhattisgarh.

Chhattisgarh, India’s 26th state, located in the central part of the country, has lots to offer visitors from all over the world. For adventure-seekers, there are many exotic places to visit in Chattisgarh that can give you that adrenaline rush you’re looking for so in this article we will show you  the top five places to visit in Chhattisgarh.

The barn owls are numerous here, and so are other animals like gaur, tigers, leopards, wild boar and many more. If you’re looking for an adventure-filled wildlife experience on your trip to Chattisgarh, be sure not to miss Barnawapara Wildlife Sanctuary. Chhattisgarh is home to several other incredible wildlife sanctuaries as well like Balrampur National Park and Madanpur National Park. It is one of the most popular places to visit in Chhattisgarh.

Named after Danteshwari, a mythological incarnation of Hindu goddess Kali. Danteshwari Temple has been a part of Chhattisgarh’s history for centuries.  Located on an isolated hilltop and overlooks a sprawling expanse of fertile land. A climb up its steps rewarded with beautiful views of lush green fields. The temple draws many devotees who trek up its rocky pathway to seek blessings from one of Chhattisgarh’s most revered goddesses.

To know more about Danteshwari Temple refer to the link below :

Rajeev Smriti Van  located on the outskirts of Raipur. This nursery, which  spreads over a rambling area of one part of land, was built in honour of Late Rajeev Gandhi. It is being worked on in order to cultivate open mindfulness toward environmental protection and to elucidate parts of nature and circumstance. For those travelling with children, it is an undeniable place to visit in Chhattisgarh.

Jagdalpur is a picturesque and naturally abundant city in Chhattisgarh’s Bastar district, and it is one of the state’s most popular tourist destinations after Raipur and Bhilai. It is well connected to the state capital and other adjacent cities, yet it is relatively unknown outside of the state among tourists.It has a long history of political engagement and has amassed a diverse culture over the years. It is now known for the city’s monuments and palaces, as well as natural features such as lakes, waterfalls, and woods that have remained undisturbed by tourist activity.

The hill station  is known as Chhattisgarh’s Shimla. It’s in the Surguja district, near Ambikapur. Mainpat is known for its lush vegetation, waterfalls, Budha monastery, and jungles. Because of its natural beauty and scenery, the hill station is quickly gaining popularity among tourists. It is one of the fascinating places to visit in Chhattisgarh for nature lovers.

To know more about Mainpat hill station refer to the link below :