Home » 5 Most Famous Temples in India that you should visit

5 Most Famous Temples in India that you should visit 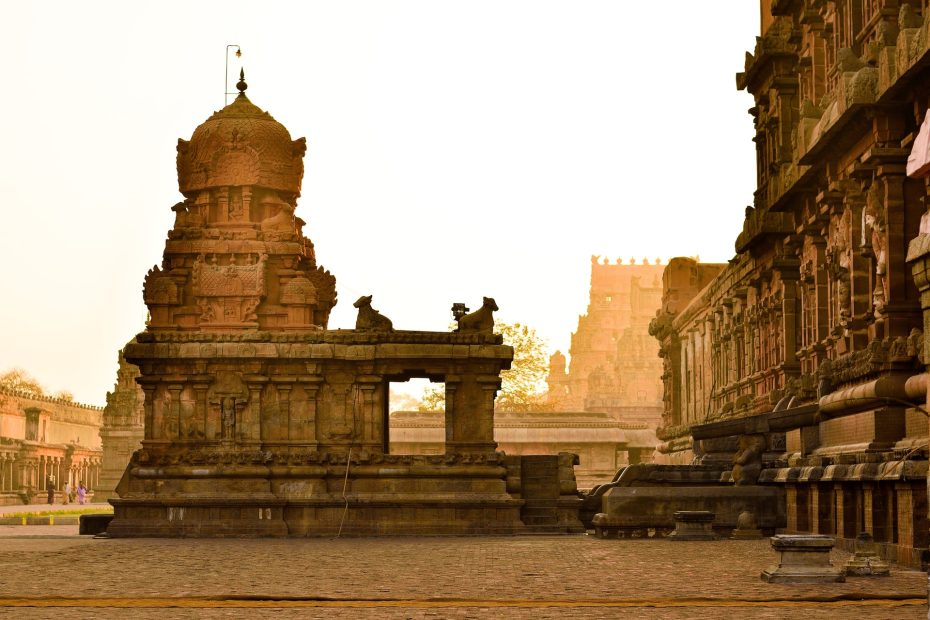 Hey guys, Welcome to FactsMinister. Today, we will show you five most famous temples in India you should visit at least once in your lifetime.

Our country India has over 300,000 temples, one of the highest counts in the world. Here are 5 of the most famous temples in India that you should visit at least once in your lifetime.

The Sri Ranganathaswamy Temple is dedicated to Ranganatha, a reclining form of the Hindu deity Vishnu. It is located on Srirangam island, one of the islands formed by River Cauvery, in Tiruchirapalli, Tamil Nadu. The temple is one of 108 Divya Desams, where Alwars, semi-divine beings, have lived. It is also considered equal to Srirangam Ranganathaswamy Temple, built during medieval times but has been destroyed and rebuilt several times since then.

A temple devoted to Lord Shiva, Brihadeeswarar Temple is located in Thanjavur and is one of India’s most significant temples. Rajaraja Chola built it between 1003 and 1010 AD. Its most striking feature is its massive gopuram (tower)—the big shrine within houses a lingam, an oval-shaped stone carving representing Lord Shiva. On essential days like Shivratri, thousands of devotees flock to see it.

To know more about Brihadeeswarar Temple, refer to the link below :

The Meenakshi Amman Temple is a famous Hindu temple dedicated to Goddess Parvati, located on a 400-foot high hilltop in Madurai, Tamil Nadu. The temple was built around 200 BCE by Pandya kings. It is one of the most spectacular temples in Southern India. There are more than 500 significant steps to climb to reach Meenakshi Amman Temple atop Shiva Ganga hills.

The Jagannath Temple is one of India’s largest and most prominent temples. It was built in the 12th century by Ganga King Anantavarman Chodaganga Dev. It is dedicated to Lord Jagannath, brother of Krishna and Balabhadra, worshiped as Vishnu manifestations. The temple attracts millions of pilgrims every year, and some travel from neighboring countries to pay their respects. Also known as Temple City because nine famous Jain temples surround it like Shatrunjaya, Sun Temple, etc., Puri has been a significant seat of Hinduism for over 1000 years.

To know more about Jagannath Temple, refer to the link below :

The Padmanabhaswamy Temple is a prominent Hindu temple located at Thiruvananthapuram in Kerala, India. It is dedicated to Lord Vishnu, who is worshiped as Padmanabha (Lord of an Ornamented and Beautiful Stomach) and named after him. The temple was built approximately 1,500 years ago by King Anizham Thirunal Marthanda Varma of Travancore. It remains one of four significant temples along with Tirumala Venkateswara Temple, Sri Krishna Temple, and Badrinath Temple that continues to be run by a joint family trust.