81 Year Old Mother in Mumbai Donates Kidney for her Son. 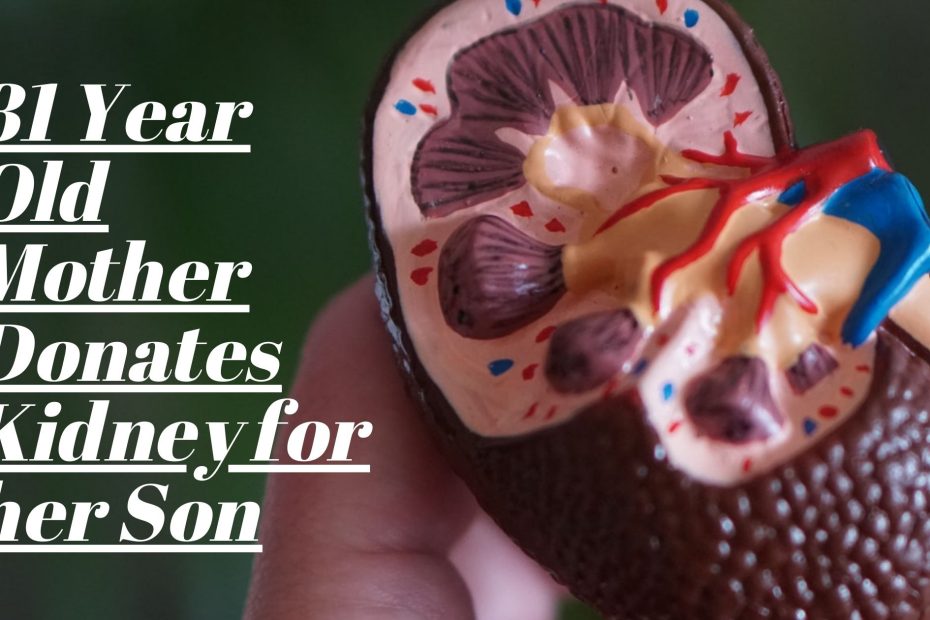 When a 56-year-old son in a  Mumbai’s family faced a health crisis, an 81-year-old mother did not hesitate to donate her kidney to save the life of her child. According to doctors at Apollo Hospitals in Navi Mumbai, this is the country’s first instance of 81-year-old kidney donation.

Rajen Shashikant Shah, 56, was diagnosed with kidney failure in the year 2020. He had to have dialysis four times a week after that. Doctors  suggested he should have a kidney transplantation to get rid of this. Rajen Shah’s family then began seeking for a kidney donor, however his elderly mother, Kala Shashikant Shah, agreed to donate a kidney to her son. Her initiative astounded even the physicians.

Doctors were sceptical about Kala Shah’s age, but she underwent testing and her kidney was proven to be healthy. Following that, the doctors consented to it as well. The mother’s kidney was eventually transplanted into the body of the son.

Rajen Shah, who suffers from type 2 diabetes and hypertension, was forced to undergo dialysis four times a week after developing serious renal damage. He and his family resided in Mumbai’s Ghatkopar neighbourhood. Rajen Shah works in the field of information technology. After a kidney donation , the elderly mother and son Rajen are in good health. His wife agreed to donate a kidney to Rajen Shah as well, but physicians declined due to her hypertension.

Kala Shah also revealed her health secret. She claims that she gets up early in the morning and eats balanced food at the appropriate times. She does regular morning walks. She also says “There is no tension in the house because the mood is absolutely good. That is why, despite my advanced age, I am in excellent physical condition”.