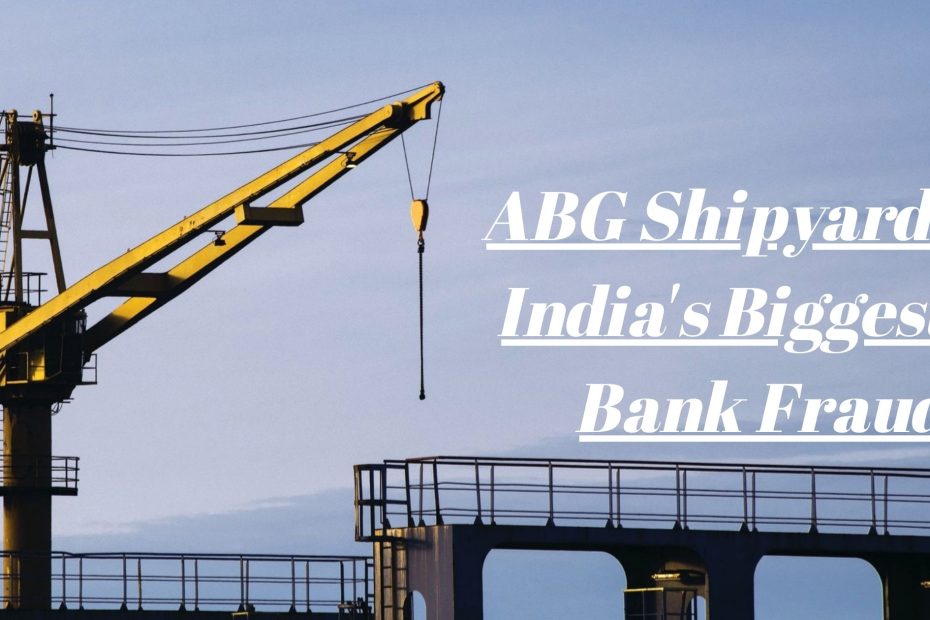 What is ABG Shipyard?

In what could be India’s biggest bank fraud case, the Central Bureau of Investigation (CBI) has filed a FIR against ABG Shipyard Ltd and its directors, including chairman and managing director Rishi Kamlesh Agarwal.

The ABG Group, a company that specialises in shipbuilding and ship repair, owns ABG Shipyard Ltd. Mumbai is the headquarters of the shipbuilding company. Rishi Agarwal is the company’s promoter. The company’s shipyards are in Gujarat, in Dahej and Surat.

In the last 16 years, the company is said to have built around 165 vessels, 46 of which were for overseas customers, including specialist vessels such as newspaper carriers. Its Surat shipyard can build vessels up to 18,000 dead weight tonnes (DWT) while its Dahej facility can produce vessels up to 1,20,000 DWT.

The case came into  light after the State Bank of India filed a complaint. A total of Rs 22,842 crore was allegedly defrauded from the SBI consortium of 28 banks and other institutions. ABG Shipyard owes

This is the largest bank fraud case ever investigated by the CBI, surpassing the Punjab National Bank heist involving fugitive diamantaire Nirav Modi and his uncle Mehul Choksi.

Apart from Agarwal, the CBI has named Santhanam Muthaswamy, Ashwini Kumar, Sushil Kumar Agarwal, Ravi Vimal Nevetia, and another entity ABG International Pvt Ltd. Under the IPC and the Prevention of Corruption Act, they have been charged with criminal conspiracy, cheating, criminal breach of trust, and abuse of official position.

Timeline of the Case