Abortion Rights might get repealed in United States Supreme Court 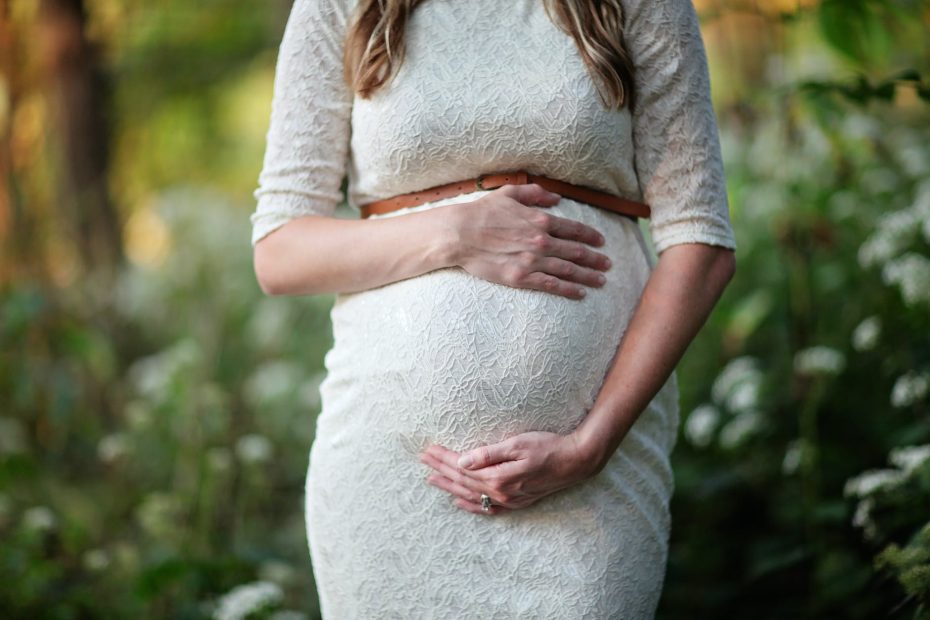 A 50-year-old ruling on the constitutional right to abortion could be overturned by the US Supreme Court. A Supreme Court document relating to this has been leaked. Abortion rights are going to be repealed, according to documents leaked to the media. According to the text, the Supreme Court voted to overrule Roe V. Wade ruling from 1973. In response, protests have begun in the United States.

The lawsuit is commonly referred to simply as “Roe,” after the plaintiff, Norma McCorvey. ‘Wade’ was the name of the defendant, Henry Wade, who was the district attorney of Dallas County (Texas) at the time.

Roe overturned various state laws against abortion and decided that abortion would be permitted up to the point of foetal viability, or the point at which a foetus may survive outside the womb.

The Medical Termination of Pregnancy Act of 1971 in India permits abortion up to the 20th week of pregnancy. The abortion limit was expanded to 24 weeks in 2021 by an amendment, but only for particular categories of pregnant women, such as rape or incest survivors, and only with the approval of two qualified doctors. There is no time limit for abortion in cases of foetal impairment, although it is permitted by a medical board of specialised doctors established by the governments of states and union territories.