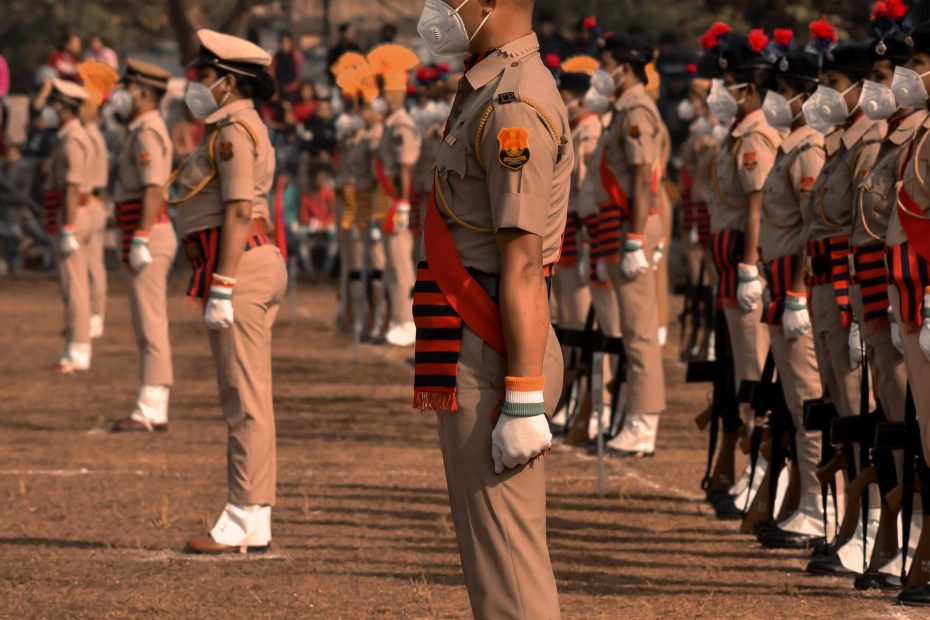 The youth protests against the Agneepath project are still going on the third day. Youth are using the streets to demonstrate against this new initiative in numerous locations around Bihar. In addition to this, protests are ongoing for a second day in Uttar Pradesh as well. According to reports, Friday morning attackers damaged the Ballia railway station.

The government has raised the upper age restriction for army recruiting in the meantime, in light of the aggressive protests by  the youth. For this year, the minimum age to apply for the Agneepath programme will be 23 instead of 21.

Bihar’s deputy chief minister Renu Devi’s home in Bettiah was attacked by students opposing the Agneepath plan. Her son reported that an attack occurred at his Bettiah home to the news agency ANI. The house has sustained significant damage. At the moment, Renu Devi is in Patna.

To know more about the incident refer to the link below :

In light of the increasing uproar around the Agneepath project, the statement made by Union Home Minister Amit Shah has gained attention. He claimed that this programme will help a lot of young people, who would then go on to serve their country and strive toward a bright future. He added that because the army’s recruitment process had been hampered for the previous two years by the corona epidemic, Prime Minister Narendra Modi decided to relax the age restriction for the first year of the “Agneepath Yojana” for those young people by two years.

Union Defense Minister Rajnath Singh said, “I appeal to all the young to prepare for army enlistment in the midst of the ruckus in various states.” May they maintain peace and harmony. The hiring process will get underway very shortly. The age restriction has been raised from 21 to 23 years for this year in consideration of the recruitment procedure being closed for two years. As a result, the programme will benefit a lot of young people in upcoming days.