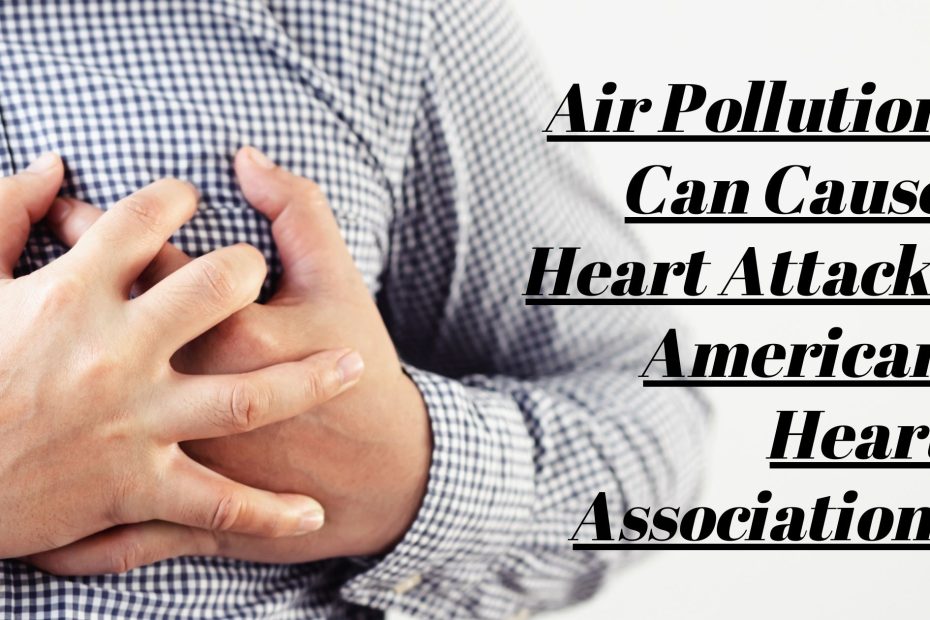 If you haven’t taken air pollution seriously before, now is the time to start. The air quality has reached unsafe levels, according to the World Health Organization (WHO). A person can have a heart attack within an hour of being exposed to air pollution, according to a study published in the American Heart Association‘s journal Circulation. Researchers reviewed medical data from over 1.3 million persons treated for heart attacks and unstable angina in 2,239 hospitals across 318 Chinese cities for this new study.

As per the study, Airborne particles, nitrogen dioxide, sulphur dioxide, and carbon monoxide are four prevalent air contaminants that can swiftly cause acute coronary syndrome (ACS). People over the age of 65 are the most vulnerable. This might happen during the coldest months of the year. According to experts, any form of air pollution might cause heart attacks.

Acute coronary syndrome may trigger due to Nitrogen Dioxide

The acute coronary syndrome occurs when blood flow to the coronary artery rapidly drops. Blood does not reach the heart in sufficient quantities as a result of this. As a result, a person may experience a stroke, angina, or a heart attack. According to the findings of the research, persons are most at danger from nitrogen dioxide exposure. The finest particles are found in nitrogen dioxide. Within the first hour of coming into touch with humans, it may trigger the syndrome.

Findings from the Research

Read more of our Articles on Health and Fitness.