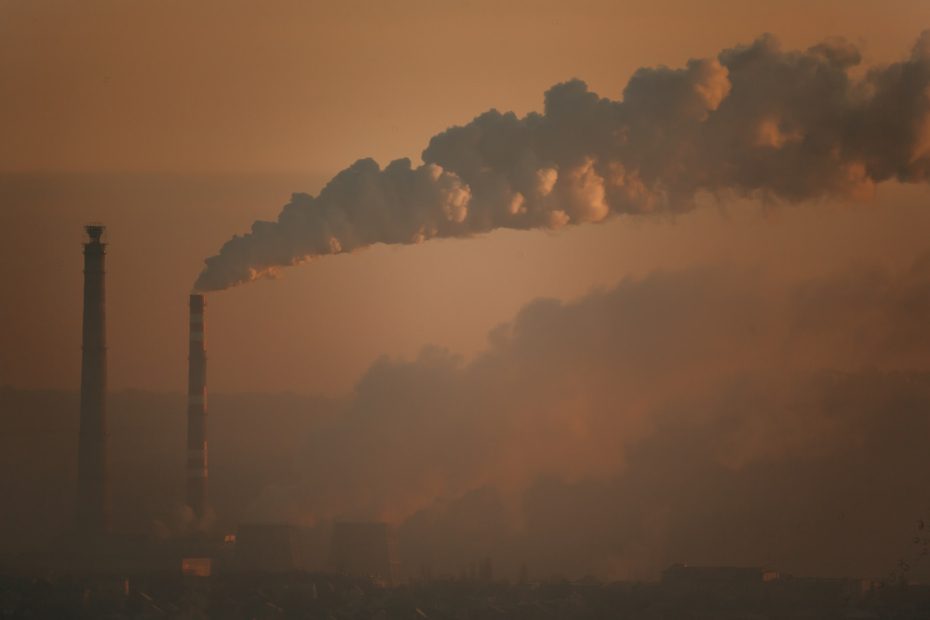 The damage caused by air pollution around the planet is not going away but increasing. According to the annual Air Quality Life Index released by the University of Chicago in the US, the average life expectancy in India is dropping by 5 years as a result of air pollution. In contrast, 2.2 years life expectancy reduction is  the global average. After Bangladesh, India is the most polluted nation in the world.

According to the report, India’s 1.3 billion people are all exposed to polluted air. In addition, 63 percent of individuals are now suffering the effects of extremely harmful air pollution. The country’s air quality is significantly worse than what the World Health Organization recommends.

Delhi is the world’s most polluted city, according to the ranking. Due to air pollution, local residents’ odds of survival have fallen by ten years. The average age of the people of Lucknow will also fall by 9.5 years in the upcoming years. In addition to this, the situation is not any better in Bihar, Chandigarh, Haryana, Punjab, Uttar Pradesh, or West Bengal. The age of 51 crore people here will decrease by 7.6 years if the air quality stays this low.

The paper claims that India has been primarily responsible for the global increase in pollution since 2013. Global pollution has increased by 44% as a result of India.

The presence of particulate matter (PM) in the air is equivalent to lung toxicity. In this report, PM 2.5 has been examined. These are airborne particles with a size of 2 micrometres or less. Premature death can also happen as a result of them. WHO recommends that PM 2.5 levels in the air should not rise above 5 micrograms per cubic metre, yet the level of particulate matter across the entire nation is much greater than that.