Home » Americans have a fundamental right to carry a handgun: US Supreme Court

Americans have a fundamental right to carry a handgun: US Supreme Court 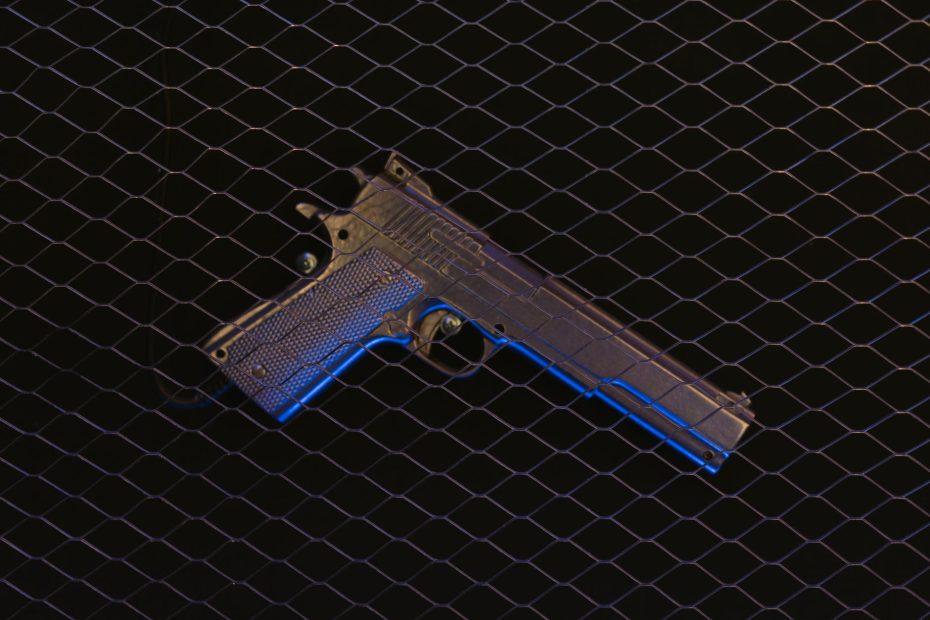 The clamor for a ban on openly carrying guns in America has increased as a result of the multiple mob shooting occurrences. Americans cannot be prohibited from possessing firearms, the US Supreme Court said in the New York State Rifle and Pistol Association V. Bruen case. It also cannot have any additional terms. The ability to carry a gun is a fundamental freedom in America, the court ruled.

The 6-3 ruling overturns a more than a century-old New York rule that mandated that a person must demonstrate that they have a “proper reason” to carry a firearm outside the house.

Consequences of the Court’s Ruling

Following this ruling, citizens will be free to openly carry handguns on the streets of major American cities. These include New York, Los Angeles, and Boston. In the states where this system will be used, one-fourth of the US population resides. After more than ten years, the Supreme Court has decided on gun culture for the first time. Following the recent mass shootings in Texas, New York, and California, congress is now working on new gun control legislation at the time of the court ruling.

President Joe Biden is upset with this Supreme Court ruling. He claims that this choice was made without using common sense. Everyone should be against this choice. Biden aimed to abolish gun culture. He believed that either the gun culture should disappear. Or the purchase age for firearms should be raised to 21 years old. Similarly, Gavin Newsom, the governor of California, called the ruling “shameful,”. While Kathy Hochul, the governor of New York, described it as a “dark day.”