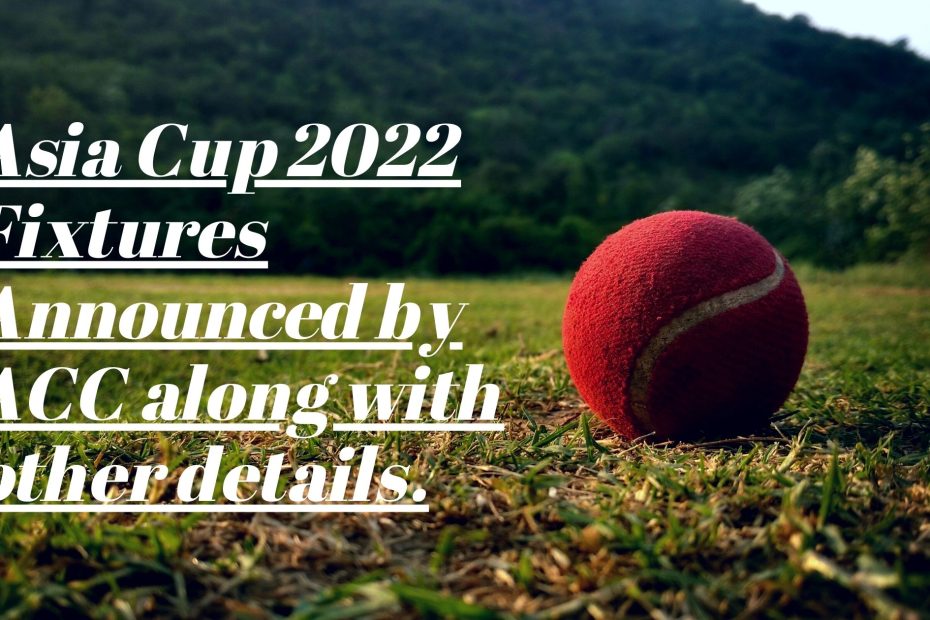 Jay Shah will continue as the President of ACC

It has also been decided in the meeting of the Asian Cricket Council (ACC) that till the year 2024, Jay Shah will remain the ACC President. It has been said by tweeting on behalf of the ACC that all the members of the ACC have unanimously decided that the tenure of Jay Shah as ACC President should be extended till 2024.

The Asia Cup was to be held in Pakistan in 2020, but was then postponed for a year due to the Corona epidemic. After that it could not be organized even in 2021 and then in 2022 it was agreed to organize the tournament in Sri Lanka in T20 format.

Read more of our articles on Cricket.