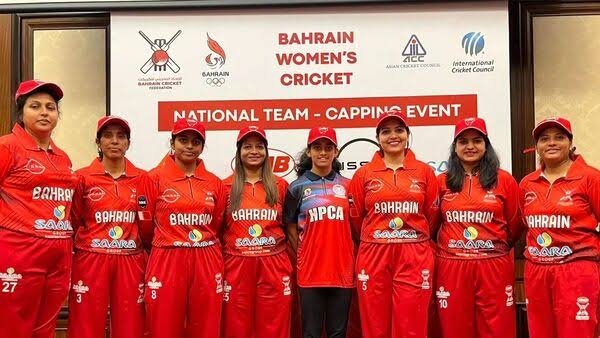 Many milestones in T20 International cricket were achieved in the seventh match of the GCC Women’s T20 Championship Cup 2021/22. This match took place on March 22, 2022, at Al Emirates Cricket Ground Oman Cricket in Oman. The match was played between the women’s teams of Saudi Arabia and Bahrain. After winning the toss, the Saudi Arabian squad chose to bat first. Bahrain achieved 318 runs for one wicket in 20 overs while batting first.

History Created by Queens of Bahrain

In both men’s and women’s T20 International matches, this is the highest score by any team. Formerly, this record had been held by the Ugandan women’s team. In a match against Mali on June 20, Uganda achieved 314 for 2 in 20 overs. In Men’s T20 International, Afghanistan owns the top spot scoring. On February 23, 2019, they scored 278 runs for three wickets in 20 overs versus Ireland.

In the match against Bahrain and Saudi Arabia, Bahrain’s Deepika Rasangika achieved an unblemished 161 points. In his 66-ball innings, she hit 31 fours. With 17 fours, captain Tharanga Gajanayake made 94 runs in 56 balls. Rasangika has been the first batsman in Women’s T20 International history to score more than 150 runs.

Deepika Rasangika was born in Colombo on December 13, 1983, and represented Sri Lanka from 2008 to 2014. Previously to Rasangika, Alyssa Healy of Australia held the record for most runs scored in a T20 International innings. On October 2, 2019, Healy made an undefeated 148 in a match against Sri Lanka.

Check out more of our Articles on Cricket.