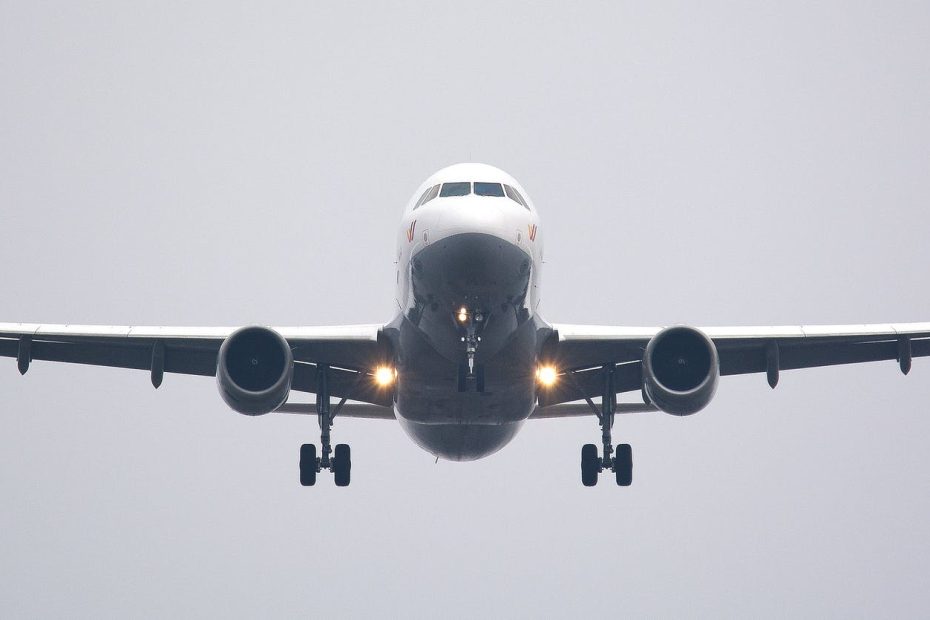 After making an emergency landing at Raipur, a Bangladeshi Airlines jet flying from Dhaka to Muscat has been parked at Raipur airport for nearly seven years. Despite three different airport directors, this jet has yet to depart Raipur for Bangladesh. The plane is estimated to cost roughly Rs 180 crore.

The Plane that landed 7 years ago  never flew again; Plane to be sold after MEA Pressure

After receiving more than two dozen emails and pressure from the Ministry of External Affairs, this foreign airline has guaranteed the Central and Raipur Airport Authorities that the airport parking and other expenses will be paid after the aircraft is sold. To sell this aircraft, a global online tender will be issued soon. After that, whoever purchases the plane will be the one to fly it.

The engine of this plane flying from Dhaka to Muscat failed on August 7, 2015. There were 173 people on board. A section of the engine broke down due to the fire in Bemetara, some 90 kilometres from Raipur, and fell into the field. No casualties were reported in the case and the 173 people were later sent to their desired locations.

2.25 Crore Parking Charge for the Plane; The plane costs 180 crores

The sale of the aircraft was only made known to United Airways Firm Bangladesh after a legal notice was sent to the company. Other fees, such as parking, have risen to more than 2.25 crores in seven years. The aeroplane is a United Airways MD-83 from Bangladesh. This new aeroplane costs more than 180 crores in the market. Only once the aircraft is sold would Raipur Airport get the parking cost of the plane.