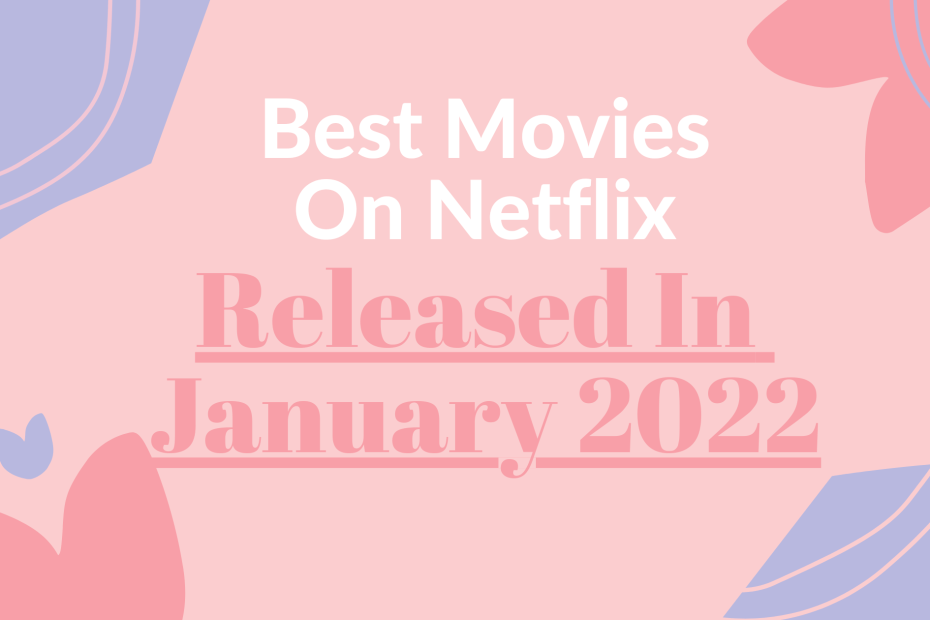 Hey Guys, Welcome to Factsminister. Today we will show you the top five best movies on Netflix released in January 2022.

Netflix has released their list of the best movies available on their platform in January 2022, and they have some familiar classics and some brand new releases that are sure to delight and entertain fans. Here are the top five movies you should check out if you’re looking for great movies to watch on Netflix in January 2022!

Four to Dinner is a beautiful  Italian Netflix romantic comedy. This movie premiered on January 5th and is now available to watch. Alessio Maria Federici directed the movie, and Martino Coli wrote the movie’s script. Ilenia Pastorelli, Matilde Gioli, Giuseppe Maggio, Matteo Martari are some of the star characters of this movie. The movie is 1 hour 30 minutes long and appreciated by many film review websites.

The Waste Land is one nail-biting  Spanish horror movie that premiered on Netflix on January 6th. David Casademunt directed this one-hour thirty-two-minute show bringing goosebumps to the audience. The cinemania website gave three stars out of 5, appreciating the sense of fear and tension in the movie. If you are a fan of Horror movies, this show won’t disappoint you.

Brazen is one of the excellent romantic thriller English movies released on Netflix on January 13th. Monika Mitchell directed this hour thirty six-minute show. The cast of the movie is Alyssa Milano playing the role of Grace, Sam Page as Ed and many different actors doing justice for their respective roles. The movie is a novel written by Nora Roberts. The review for this movie was both positive and negative. Some critics call it a waste of time, and others call it a sensible movie. If you are a fan of Romantic thriller movies, it can be an exciting movie for you.

4. This is Not Comedy

This is not Comedy is ironically a comedy-drama movie released on January 14th on Netflix. Rodrigo Guardiola directed this Mexican movie, and Gabriel Nuncio wrote the script. Gabriel Nuncio and Cassandra Ciangherotti are playing starring roles in the Film. The movie received a mixed response as some critics called it a masterpiece with 3.5 stars, but some say it was an average movie. If you are a fan of comedy-drama movies, it is a must-watch.

Royal Treatment is an English Romance drama movie released on January 20th on Netflix. The film is directed by Rick Jacobson and stars Laura Marano as Manhattan hairdresser Izzy, who works at Prince Thomas’ wedding. In Rotten Tomato, the website currently has twenty-five ratings with positive responses from the people. If you are a fan of the Romance genre, you should give it a try.