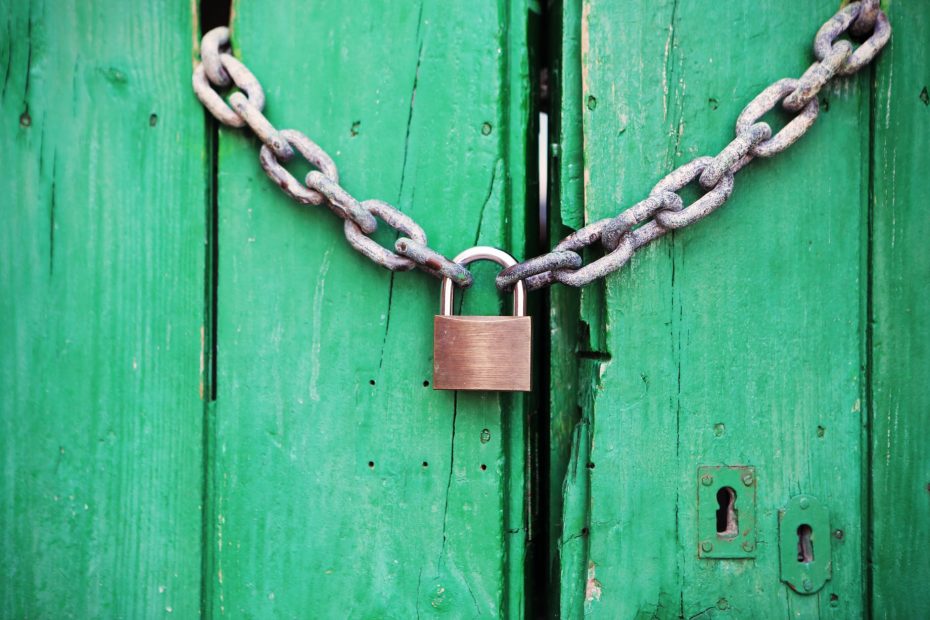 Today on Wednesday, May 25, the All India Backward and Minority Communities Employees Federation, or BAMCEF, has called for a Bharat Bandh. BAMCEF wants the Indian government to conduct a caste-based census in order to identify the country’s population of Other Backward Classes, or OBCs.

The Indian government has declined to conduct a caste census. The Saharanpur district president of the Bahujan Mukti Party, Neeraj Dhiman, claimed that the BAMCEF is also asking for a Bharat Bandh due to the lack of reservation in the private sector for those belonging to the SC/ST and OBC categories. There are additional difficulties such as banning the use of Electronic Voting Machines in elections, as requested by BAMCEF.

No Major Effect of Bharat Bandh

When it comes to the impact of the Bharat Bandh, it has the potential to disrupt public transportation, markets, and people’s day to day activities. The May 25 Bharat Bandh is unlikely to have a statewide impact, but it may have an impact in some districts of Bihar and Uttar Pradesh. Bharat Bandh organisers have appealed to retailers to keep their stores closed on Wednesday, May 25 through social media.