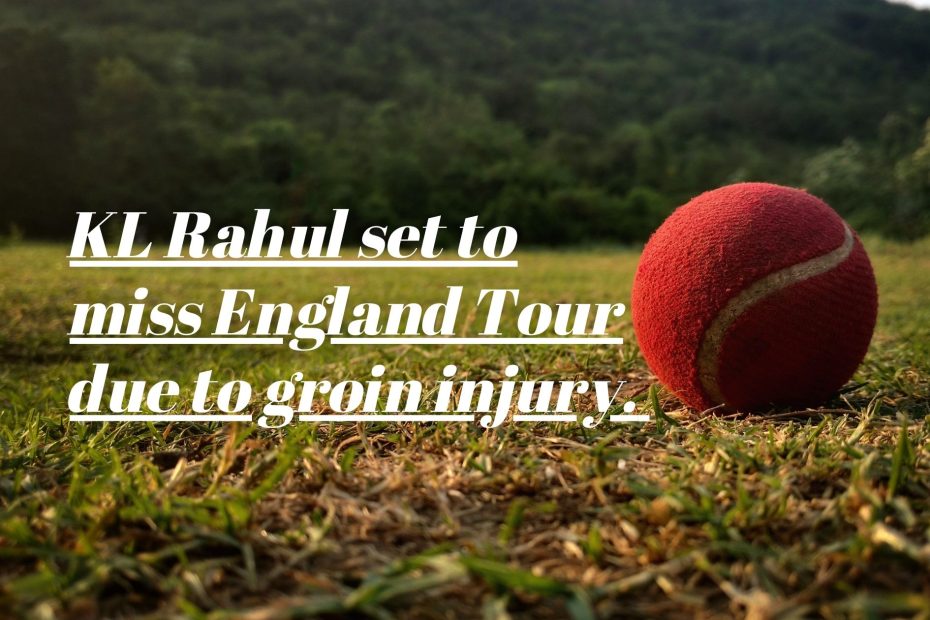 KL Rahul, the aggressive opener for the Indian team is presently dealing with an injury. He had to miss the current T20 series against South Africa, the T20 series against Ireland, and the tour of England as a result of this. Rahul now places a strong emphasis on being in shape before the T20 World Cup. Rahul is reportedly seeking medical care in Germany.

Rahul reportedly has a groin injury, according to the news. He will travel to Germany as a result, according to the Board of Control for Cricket in India (BCCI). This has also been confirmed by BCCI Secretary Jay Shah. The board is keeping an eye on Rahul’s health, he claimed. He’ll travel to Germany and receive a special diagnosis and will be perfectly fit before the World Cup T20.

Indian Team in trouble without KL Rahul in England series

By the end of this month or the beginning of July, Rahul may take a flight to Germany as per reports. The Last Test game will kick off in July beginning the India Tour of England. Three-match ODI and T20 series will be played following this. Rahul was chosen as the captain for the T20I series against South Africa but withdrew a day before the game due to an injury (June 9). Following this, Rishabh Pant was appointed captain. Hardik Pandya is announced as a captain for the Ireland series which will be played next month.

ICC T20 World Cup will begin on October 16, 2022. Rahul will be a crucial component of Team India during this competition. In the IPL, Rahul was in fantastic shape. In 15 games, he scored 616 runs at an average of 51.33 and a strike rate of 135 runs per innings. Two centuries and four half-centuries are included in this.