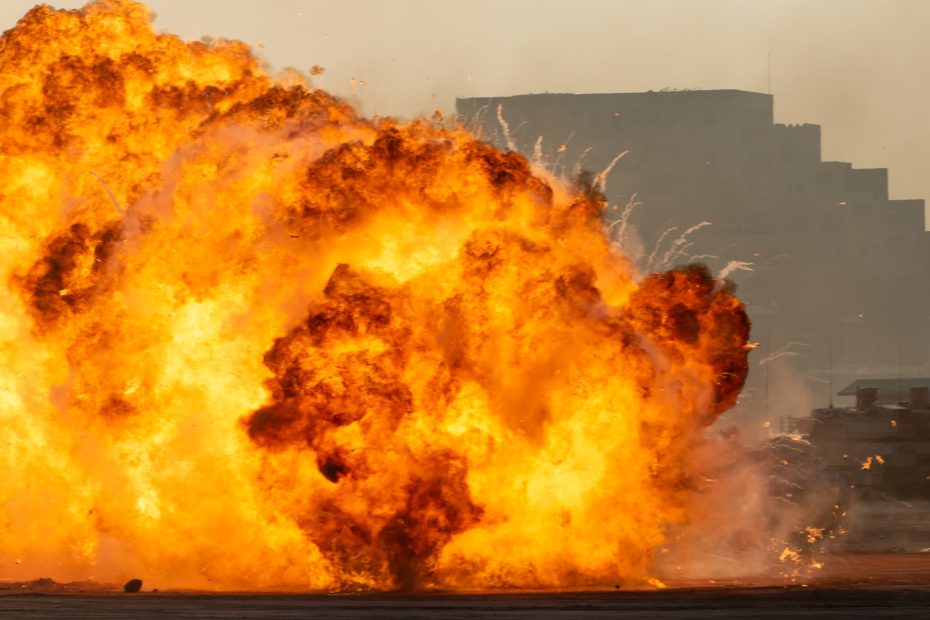 In Pakistan’s Karachi University, there was a major explosion today. The explosion happened in a car parked on the university campus, according to Geo News. The blast killed four people, including three Chinese citizens. Many people have been gravely hurt. Apart from the Chinese women, the vehicle’s driver and security guard were killed, and four others who were near the van at the time of the explosion were injured. Three of them are in critical condition.

According to local media sources, the vehicle was transporting instructors, including three Chinese nationals, who had just finished teaching at the university. These professors appeared to be from the Chinese language department.

In the meantime, Sindh Chief Minister Murad Ali Shah has taken notice of the event and ordered the Anti-Terrorism Department and the SSP East to rush to the scene. Shah directed that the injured be sent to Dow University Hospital, and he also requested that the Karachi commissioner produce an investigation report.

Eastern Deputy Inspector General of Police (DIG) Muqaddas Haider told reporters that nothing more can be revealed about the incident at this time. Meanwhile, Gulshan superintendent of police (SP) stated that the blast was being investigated to determine whether it was a terrorist attack or an accident.

The SP has dispatched a bomb disposal unit to the scene, while the dead and injured have been taken to a nearby hospital, where three of the injured are claimed to be in severe condition. According to early investigation, a lady wearing a burqa may have been engaged in the suicide blast, according to Karachi Police Chief Ghulam Nabi Memon.