Home » Chandigarh Power Privatisation Protests | Everything you need to know

Chandigarh Power Privatisation Protests | Everything you need to know 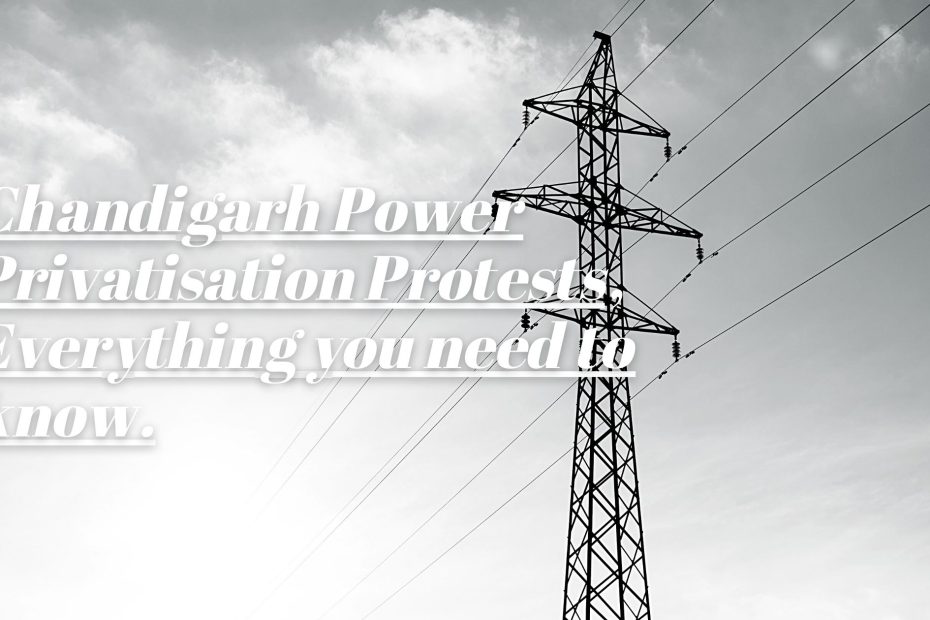 It was a Black Tuesday for Chandigarh as the city became powerless. Residents and businesses caught in the crossfire between the city’s power department. As they were protesting power privatisation. The administrative structure was desperately trying to manage the crisis.

Power brokers in Chandigarh were vehemently opposed to the privatisation of power. They assert that not only will this change of hands result in job losses, but it will also result in a change in the department’s service conditions . There is also concern of higher power tariffs for city residents. While the administration has stated that no employees will be laid off and that all employees will be included in the transfer scheme.  But The power brokers remain sceptical.

The National Coordination Committee of Electricity Employees and Engineers (NCCOEEE) has also spoken out against the government’s plan to privatise India’s entire power distribution system. The draft electricity (amendment) opposed by 11 non-BJP states and two union territories, they claimed.

How will it Impact even after assurance of a job in the private sector ?

What is the situation right now ?

On Tuesday, the Chandigarh administration prohibited employees of its engineering department (electricity) from calling strikes for the next six months.