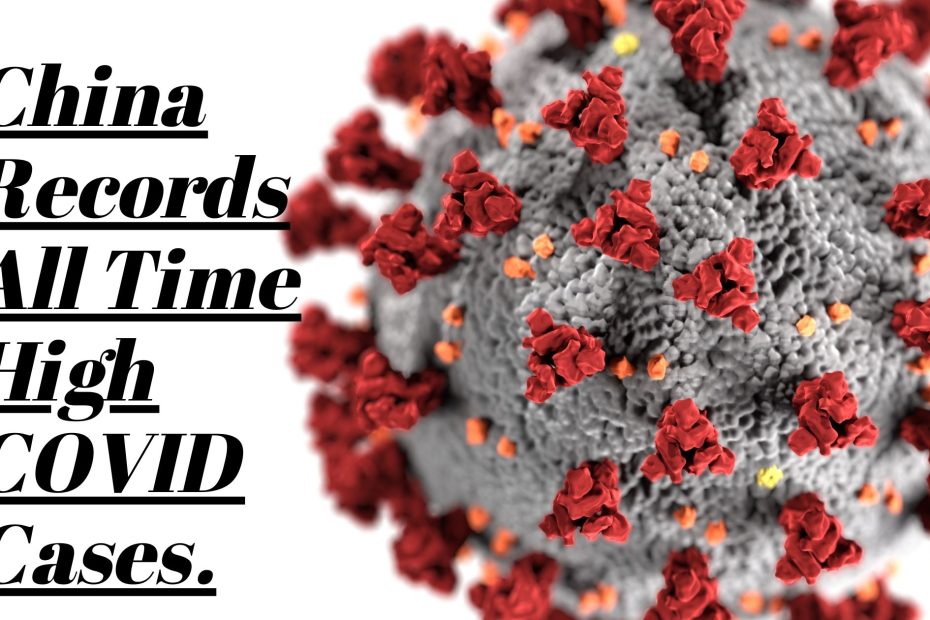 The situation in China is deteriorating day by day as a result of Corona. More than 27 provinces have been affected by the Corona outbreak. 16 thousand 412 new cases of corona have been reported in the country in the last 24 hours. This is the greatest level since the first wave peaked nearly two years ago. In a single day, 8 thousand 581 instances were registered in Shanghai, setting a new record. There is also a two phase lockdown in China which started on 28th March. During this period corona examination is done for more than 2 crore people. There is also a provision for legal action in case someone breaches the guidelines.

The highly lethal Omicron strain has spread over various provinces of the country, causing widespread concern among the population. The situation has deteriorated to the point where the Chinese government has ordered a lockdown in Shanghai, the country’s financial hub.

The situation is continuously deteriorating in China. The  hospitals are full to an extent that there is a serious problem to handle corona-infected patients. Despite this, China asserts that no one has died in Shanghai as a result of corona infection.

According to worldwide standards, the Corona wave in Shanghai is not particularly quick. However it depends on China’s control of the epidemic through Corona testing, tracing, and quarantine. China has rigorous quarantine measures in place, separating sick patients and others who have come in contact with them.

To combat the Omicron strain, at least 38,000 people have been dispatched from other regions of China to Shanghai. It has been touted by state media as the largest statewide medical operation since the shutdown of Wuhan in early 2020.