Chitra Ramakrishna : The Rise And Fall of Stock Market Queen 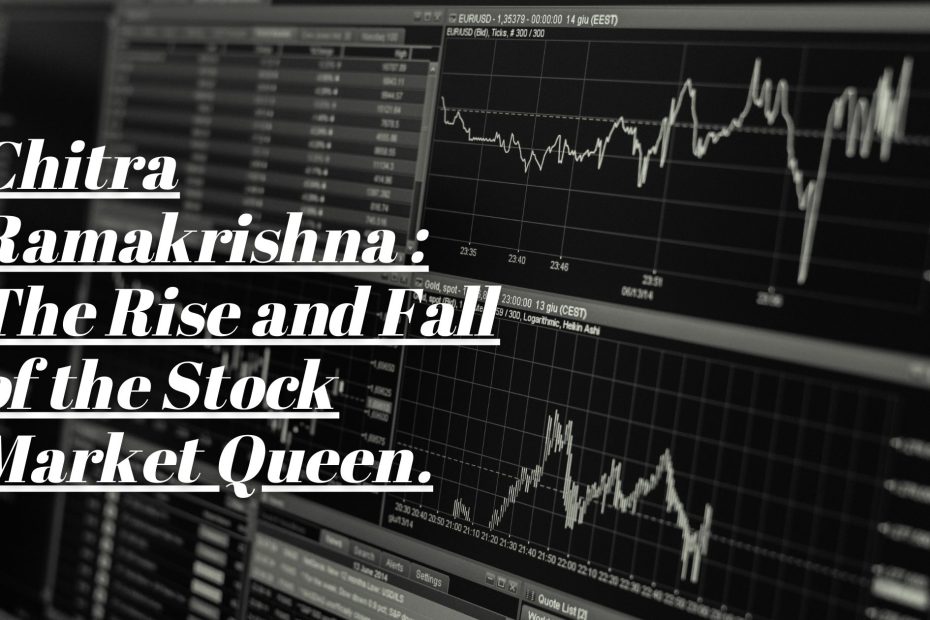 Chitra Ramakrishna, once known as the “queen of the Stock Market,” is now a laughingstock amid a scandal involving gross mismanagement at India’s leading bourse, the National Stock Exchange (NSE).

According to an order issued by stock market regulator Securities and Exchange Board of India (SEBI) last week, Ramkrishna shared sensitive information about the NSE’s business with an unknown and unidentified person who lives in the Himalayas. She claimed she had been consulting this person — a ‘yogi’ she had never met — for the last 20 years when making business decisions.

In context of this IT raid was conducted  yesterday on her premises in Chennai and Mumbai on the basis of “credible information of tax evasion.”

Who is Chitra Ramakrishna?

Beginning her career as a chartered accountant with the Industrial Development Bank of India (IDBI) in the 1980s, Ramkrishna rose through the ranks to become one of the key figures in the establishment of the NSE, which was established as an alternative to the Bombay Stock Exchange, now BSE Limited, following the Harshad Mehta scam and as part of the government’s efforts to ensure transparent trading.

Ramkrishna was named Forbes’ ‘Woman Leader of the Year’ in 2013 after receiving numerous awards. In 2016, she was also named chairperson of the World Federation of Exchanges, a global industry association for exchanges and clearing houses.

The government is considering a multi-agency investigation into the National Stock Exchange’s (NSE) irregularities during the tenure of its former CEO, Chitra Ramkrishna. The government believes that such an investigation is necessary in light of the new issues revealed in the Securities and Exchange Board of India’s (Sebi) order on colocation. An investigation could be launched by the Central Bureau of Investigation (CBI), the Serious Fraud Investigation Office (SFIO), or any other relevant agency. The income-tax department has already conducted searches at Chitra Ramkrishna’s and Anand Subramanian’s homes in Mumbai and Chennai.

So , By the day’s end, Ramkrishna might have the option to recover her misfortunes, yet the organization that endured the worst part of her visually impaired conviction might battle to recapture its  reliability for quite a while.