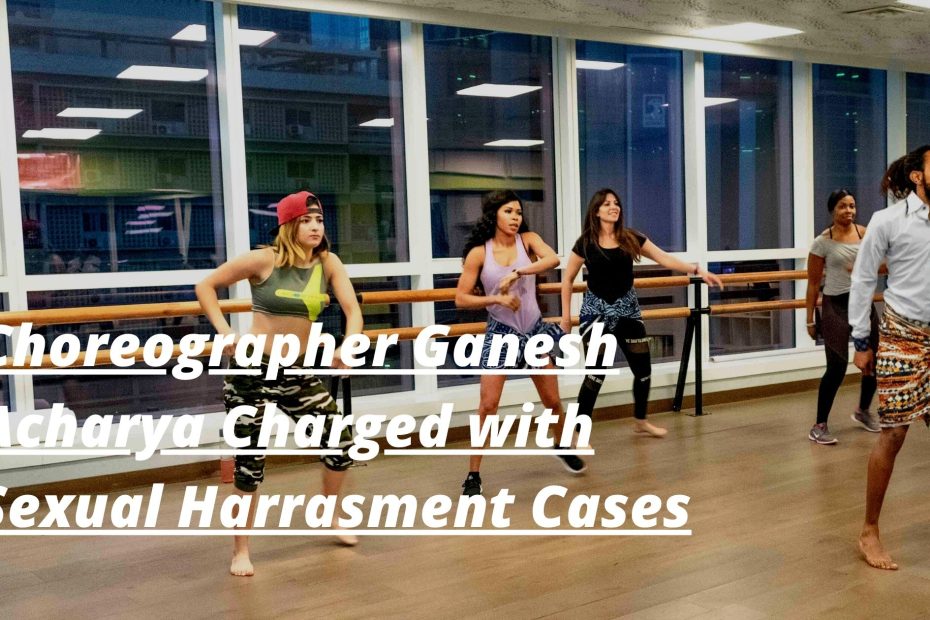 In a case filed by a female choreographer in the year 2020, Mumbai Police filed a chargesheet accusing choreographer Ganesh Acharya of harassment, stalking, and snooping. Sandeep Shinde of the Oshiwara Police Station, who is investigating the issue, stated that a charge sheet had recently been submitted in the court of the concerned Metropolitan Magistrate in Andheri.

As per reports, choreographer Ganesh Acharya and his assistant were charged with sexual harassment, voyeurism, 345-D  509 (insulting a woman’s modesty), 323 (hurting), 504 (intentional insult with intent to provoke a breach of the peace), 506 (criminal intimidation), and 34 (common intention to commit offence) under the Indian Penal Code.

In her complaint from 2020, the female choreographer said that everytime she went to Ganesh’s office to work, she was forced to watch obscene movies. Ganesh also used to make insulting remarks about her.

She also alleged that during a meeting with Ganesh acharya she opposed to a point to which ganesh acharya and other female members of the crew assaulted her and made filthy remarks on her. Initially police refused to file a case against acharya but with the help of lawyers she filed a sexual assault case against the famous choreographer.