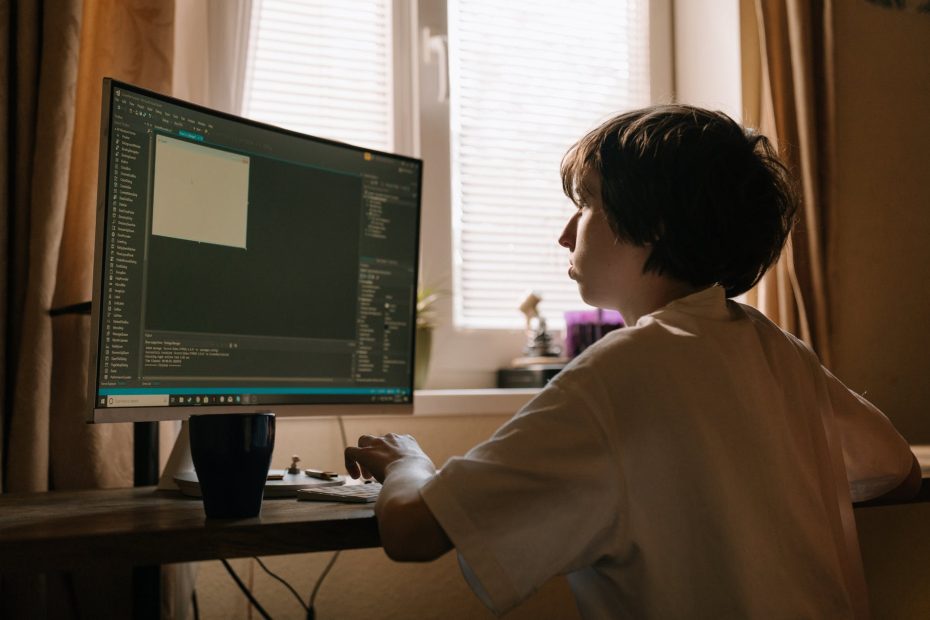 A 13-year-old boy in Jaipur harassed his own parents online by doing a cyber attack on them. By installing a hacking programme on their parents’ phones, the class 8 student threatened them by hacking into their social media accounts. Although the boy initially denied his mistake, he eventually acknowledged it when the cyber expert researched the case based on the father’s complaint.

In order to escape when this hacking incident reached the cyber cell, the boy also made up the tale that he had been hypnotised. The student eventually acknowledged his error and admitted that he had done everything himself coming under the influence of trending videos on cyber searches.

The Interesting Tale of “ Cyber Attack”

Mukesh Chaudhary, a cyber expert was contacted right away by the victim [ 8th class boy’s father]. The expert  examined the mobile device’s IP address that posted and left comments on the Facebook account that were inappropriate. In which it was discovered that the Facebook account had not been hacked and that the message had actually been uploaded from a mobile phone inside the home [That phone, which was being used by his 13-year-old son who was in eighth grade, revealed to belong to his Uncle later] At that that moment, the cyber specialist expressed scepticism about the child.

The boy learned that the case may be opened during a talk in the home, so he placed earphones, remote controls, and other gadgetry in his own space in order to get away from allegations against him. When the device was discovered implanted in their home, the family was horrified. As soon as the device was put in the residence, father immediately informed the cyber specialist. The specialist instructed the family to monitor the child’s movements. The parents became suspicious of the youngster after this incident.