Coronavirus roar once again in India; Daily Cases climbs to 7000 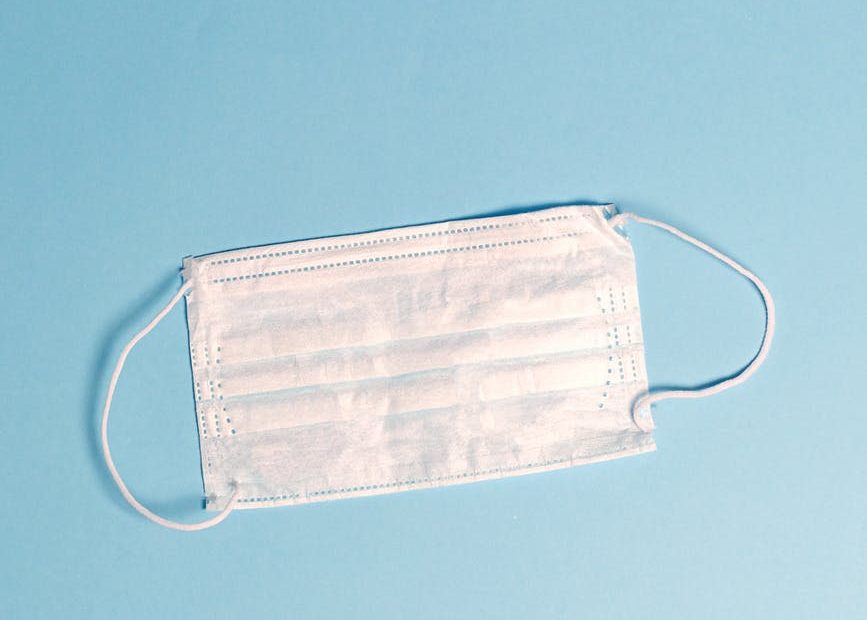 The country’s pattern of growing new corona patients has begun to manifest once more. Just a few days earlier, we covered how the corona cases are rising in the country and have crossed the 4000 mark in a single day. And now More than 7,000 new cases were reported for the second day in a row. On Thursday, 7,584 patients were detected in the country, with 24 deaths, according to the Health Ministry.

The total number of patients who were affected by the virus since 2020 crossed 4 crore 32 lakh 5 thousand 106. At the same time, this virus has claimed the lives of 5 lakh 24 thousand 747 persons till now.

Corona is spreading rampantly once again in Maharashtra. There were 2,813 new cases discovered in the state on Thursday. A total of 1,047 patients were healed, with one patient dying. In comparison to Wednesday, there was a 4% increase in new cases on Thursday. In the previous 24 hours, more than 1700 infected people have been discovered in Mumbai alone. New cases climbed by 138 percent and active patients increased by 135 percent in Mumbai over the last nine days .

In addition to Maharashtra the cases are increasing in Kerala too. In the previous 24 hours, 2193 new positive cases have been discovered, 1296 patients have been cured, and 17 people have died as a result of the infection.

Kerala has a positive rate of 11.50 percent, which means that roughly 12 out of 100 patients become infected, which is significantly higher than other states. New cases, on the other hand, reduced by 3% on Thursday compared to Wednesday, resulting in a minor decline of 78 new cases on Thursday. On Wednesday, a total of 2271 additional infected were discovered.