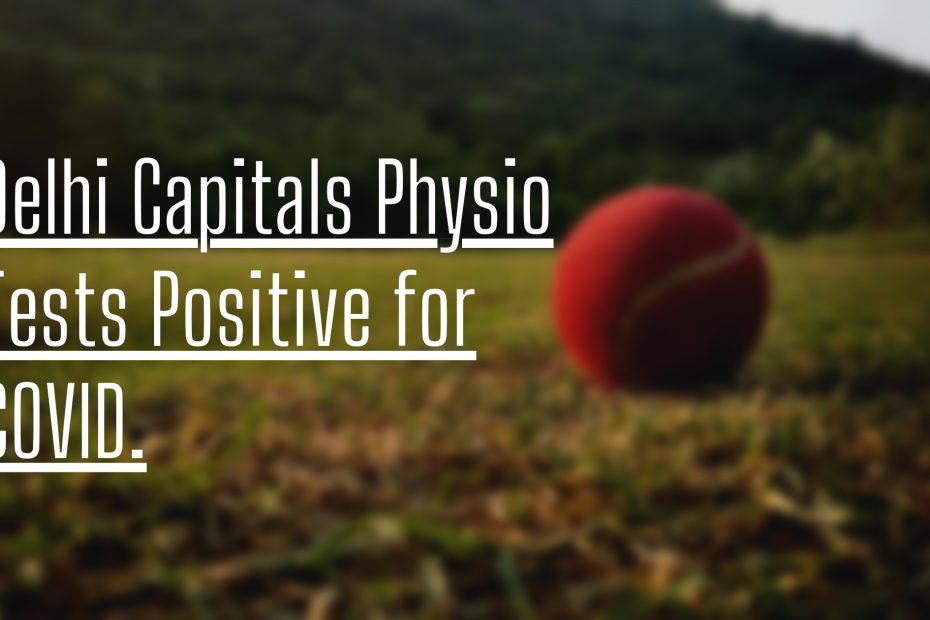 Corona has entered the 15th season of the Indian Premier League. Physio Patrick Farhart, who was part of the Delhi Capitals’ support crew tested positive for CoronaVirus. IPL published a statement and provided information in response to this. The Delhi Capitals will face the Royal Challengers Bangalore on Saturday, April 16.

There are rumors going around that the match versus RCB will be canceled but the BCCI has not confirmed the match’s status. Since Patrick Farhart has been in contact with all the players of Delhi Capitals, The Covid test of all players will be performed in such a scenario. If some other player is found to be infected during the test, they will be quarantined.

At the same time, the match could be postponed if more players become infected. Many cases were recorded last year as well, following the entry of corona into the bio-bubble. The BCCI then decided to postpone the IPL indefinitely. The second phase was later held in the United Arab Emirates.

When it comes to the Delhi Capitals’ performance this season, the team has only played four games so far. They won two and lost two matches during this time. In the opening match, Delhi had defeated Mumbai Indians. After that, they lost against the mighty Gujarat Titans and Lucknow Super Giants. In their previous match, Delhi defeated Kolkata Knight Riders. Rishabh Pant’s team is currently in seventh place in the points table, with four points from four games.