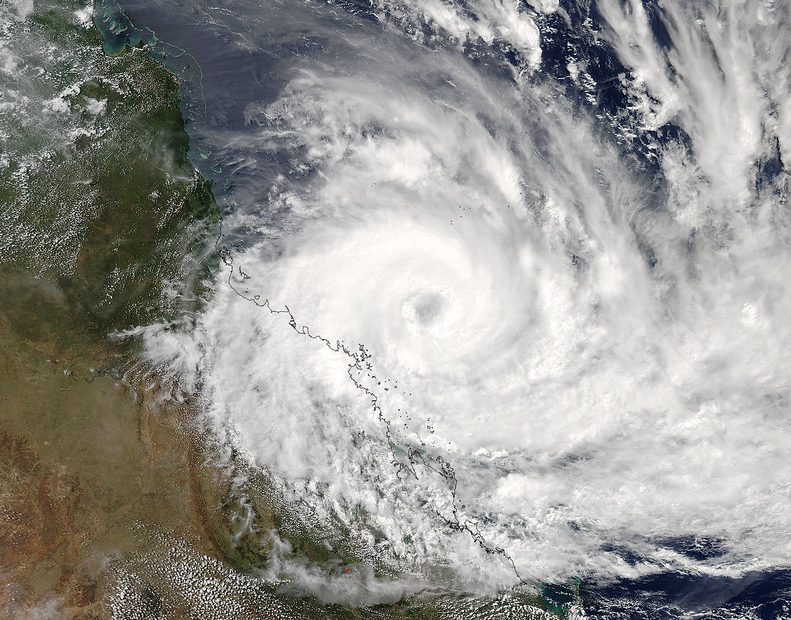 The effects of cyclone ‘Asani’ in the Bay of Bengal will be visible starting today. It is travelling at a speed of 12 kmph towards Coastal Andhra Pradesh and Odisha. According to the Meteorological Department, rain is possible owing to Asani’s impact, with wind speeds of 120 kmph.

The Cyclone Effects and waves in three States

Heavy rains are expected in three states: West Bengal, Odisha, and Andhra Pradesh, according to the Meteorological Department. Today, 10 May, it is expected to hit the west-central and north-west Bay of Bengal coasts from Andhra-Odisha. It is then expected to turn north-east, according to meteorologists.The cyclone has been moving west-northwest at a speed of 12 kmph for the past 6 hours and is roughly 590 kilometres south-west of Puri and 510 kilometres south-west of Gopalpur, Odisha.

Cyclone Asani effects may also be seen in UP – Bihar Regions

The aftermath of Cyclone Asani will be felt across Bihar and Uttar Pradesh’s eastern districts. In eastern Uttar Pradesh, a warning of strong storming winds with brightness was issued on May 11 and 12. Eastern Uttar Pradesh may see showers until May 14. Light rain is expected in the surrounding eastern districts of Gorakhpur, Maharajganj, Kushinagar, Basti, Azamgarh, Balrampur, Shravasti, and Ballia until May 14, according to the Meteorological Department.

The sea will be disturbed over the coastal districts of Odisha and Andhra Pradesh due to the cyclone’s effect. Many states will experience light rain on May 10 evening. However, severe rains are possible in the Odisha districts of Gajapati, Ganjam, and Puri. On May 11, heavy rain is expected in the districts of Ganjam, Khurda, Puri, Jagatsinghpur, and Cuttack. Puri, Jagatsinghpur, Cuttack, Kendrapara, Bhadrak, and Baleshwar districts may get heavy rain on May 12. The wind can reach speeds of 60 kilometres per hour during this time.