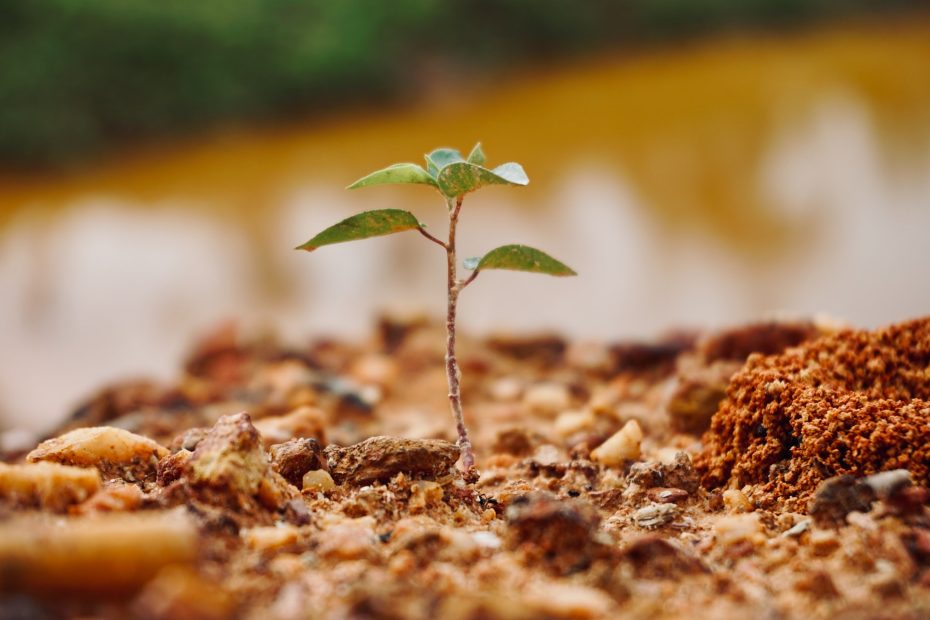 Hey guys, Welcome to FactsMinister. Today we are going to talk about the amazing man, Daripalli Ramaiah and his remarkable achievements.

We live in a period when, despite widespread awareness of the planet’s diminishing green cover and its negative consequences, few individuals opt to go down on the ground and make an attempt to fix it. On the other hand, Daripalli Ramaiah preferred to perform the part. Daripalli, also known as Chetta Ramaiah, has been planting trees for a long time. He started all of this so long ago that he has no recollection of it.

Chetta Ramaiah was born in the village of Reddypally in Telangana’s Khammam district in 1937 and is not a knowledgeable scholar. In truth, he has only completed standard 10 of his studies. He has, nevertheless, been in touch with nature since he was a child. As per online sources, he said his mother’s inspiration for growing trees and saplings. He’s made it his mission to restore the lost green cover due to urbanization. Seed, he believes, is the key to humanity’s survival. He always rides his cycle with plants in his backpack and seeds in his pockets, which he scatters throughout areas where there are no trees, hoping that greenery will return one day. To support his cause towards nature his wife Janamma or schoolchildren who assist him. Ramaiah also sold his land for his mission of planting trees and saplings.

The dedication of Ramaiah was such that his lack of formal education didn’t deter him. He’s read many books about trees and plantations to figure out what plants will thrive in a specific location so that his seeds don’t go to waste. Many people even declared him mentally unstable for his work and told him to visit a hospital as they thought this was a complete waste of time. But this didn’t deter him, and he continued peddling and dispersing seeds, planting saplings in the hopes of turning the areas green in the future.

For all his determination and fascination to protect our environment, he received Padma Shri Award in 2017 from former president Pranab Mukherjee.