Corona Cases again start to increase in Delhi and Gurugram 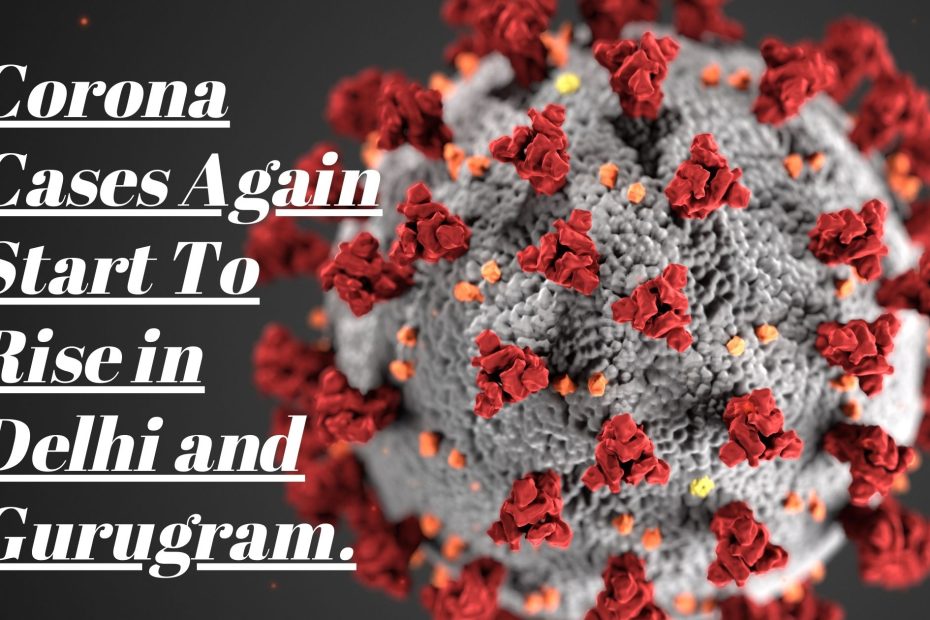 The Delhi Health Department announced on Thursday that 176 new instances of corona had been recorded. 118 patients were discharged at the same time. Since the onset of Corona, a total of 18,65,796 persons have been infected in the capital. A total of 18,39,090 patients were successfully treated. While corona claimed the lives of 26,155 patients.

The death rate from corona in Delhi is 1.4 percent, according to the Health Department. At the same time, the number of active Corona cases has risen to 551. There are 362 people in home isolation and 15 in hospitals among them Four patients are in the ICU, seven are on oxygen, and one is on a ventilator.

In Gurugram, the Corona infection is progressively regaining momentum. The daily corona test has decreased by 40% in the last ten days, yet the rate of corona infection has almost doubled. According to the Health Department’s data, Earlier more than 3500 samples were taken daily on average. And the district’s infection rate had dropped to 1.11 percent at that time, but things have changed dramatically since then.

Approximately 1500 samples are being collected at this time, and the infection rate has nearly tripled to 3.09 percent. On the other hand, if we check the data from two months ago, we can see that the daily corona test samples have decreased by 66%. These factors are giving a hint of a fourth wave in Gurugram. But one relief for now is that the death rate and hospitalization is not increasing.