Demise of KPAC Lalitha | A Loss to the Malayalam Film Industry 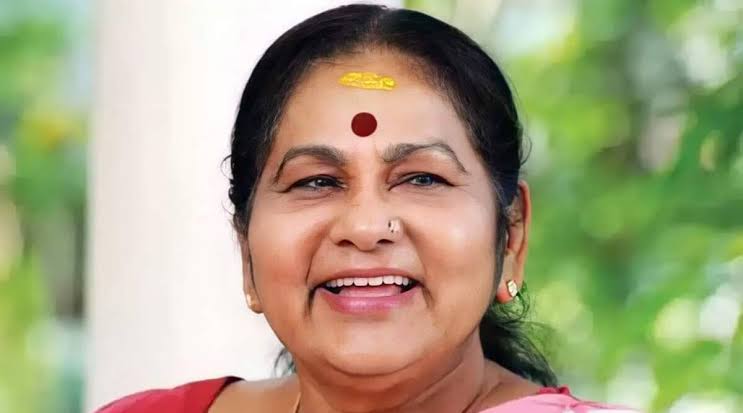 Maheshwari Amma, better known by her stage name KPAC Lalitha, passed away on Tuesday night in Kochi, just days before her 74th birthday. She had been battling a liver disease for a long time, which forced her to leave the film industry earlier than she would have liked.

Tributes pour in for the Actress

Mohanlal said he was at a loss for words in his extended Facebook post, referring to Lalitha as his family. She was an irreplaceable loss for Malayalam cinema and the Malayali audience, he said.

Kerala Chief Minister Pinarayi Vijayan recalled Lalitha’s tenure as chairperson of the Kerala Lalitha Nataka Akademi. He also mentioned that she was involved in a number of progressive movements. Lalitha’s death marked the end of an era in Malayalam cinema.

With the loss of Lalitha it is a big loss to the entire Malayalam film industry.