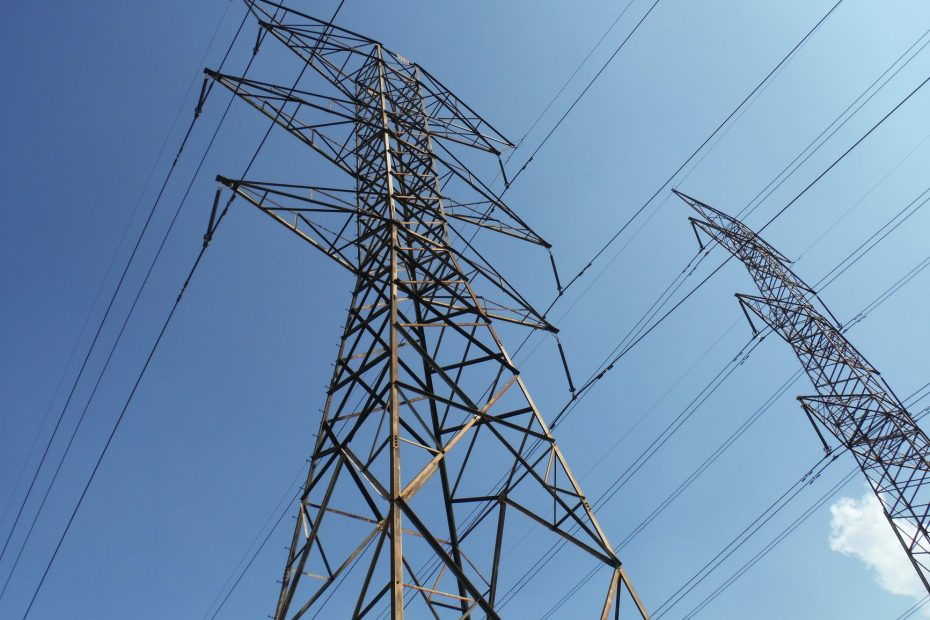 The power crisis in many parts of the country is worsening day by day as a result of the high demand for electricity in the sweltering heat. The Delhi government has informed the central government that the power outage could disrupt metro and hospital operations. Electricity is being cut for hours in various states due to a big disparity between demand and supply of electricity.

34 percent increase in demand of electricity in Delhi

In the current month, demand surpassed 6000 MW for the first time. The demand was 5,769 MW on Wednesday, up 3.7 percent from Thursday, according to the State Load Despatch Center (SLDC). Since the beginning of the month, Delhi’s electricity demand has climbed by 34%. On April 1, the power demand was 4,469 MW. This year, Delhi is experiencing record-breaking heat. As a result of massive heat people are fiercely consuming the electricity that has resulted in a problem in the supply chain. According to the official sources, the maximum demand this year could reach 8200 MW.

Punjab’s electricity issue is also worsening . On Thursday, the state’s maximum demand was 7500 MW, but the available capacity was just 4400 MW. Powercom paid an excessive price for power from outside, yet it was insufficient. Electricity cut up to six and a half hours were imposed on some industries. At the same time, power outages of 12 to 13 hours in villages and three to four hours in cities rendered people helpless.

Powercom is no longer able to obtain full power supply from outside, despite its best efforts, due to rising electricity demand in all states of the country. In the coming crop season, this could result in a serious power shortage in Punjab.