Home » Elon Musk declines to be a Board Member in Twitter

Elon Musk declines to be a Board Member in Twitter 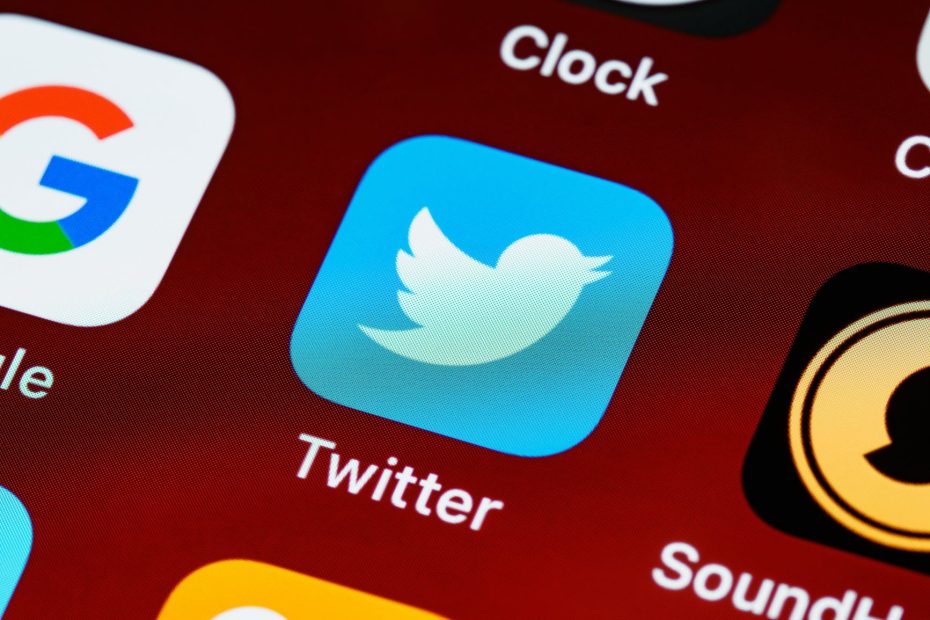 Elon Musk, the CEO of Tesla and the world’s richest man, bought a 9.2 percent stake in microblogging site Twitter Inc. this week, and the disclosure came after Elon Musk was named to be one of Twitter’s board of directors. Twitter CEO Parag Aggarwal tweeted to welcome Elon Musk, and now after a week Parag Aggarwal has tweeted that Elon Musk will not be joining the Twitter board of directors.

Parag shared in his tweet that ‘Elon’s appointment to the board was due to take effect officially from April 9, but Elon told us the same morning that he was no longer a part of the board. Twitter ceo also said that ‘we were happy looking forward to partnering with Elon. The board had offered him a seat.  Concluding the note Parag said  “The company has always given importance to the inputs of its shareholders, whether that shareholder is on the board or not”.

Elon Musk just purchased a 9.2 percent interest in Twitter Inc., making him the company’s largest stakeholder. Elon Musk has purchased 73,486,938 shares of Twitter stock, giving him a 9.2 percent interest in the company. Following this agreement, Elon Musk posted a poll concerning the edit button on Twitter. In response to Elon Musk’s tweet asking if you want the edit button, Parag Aggarwal stated that this vote is crucial. Please vote carefully.