Elon Musk-Joe Biden “fight” over the state of US Economy 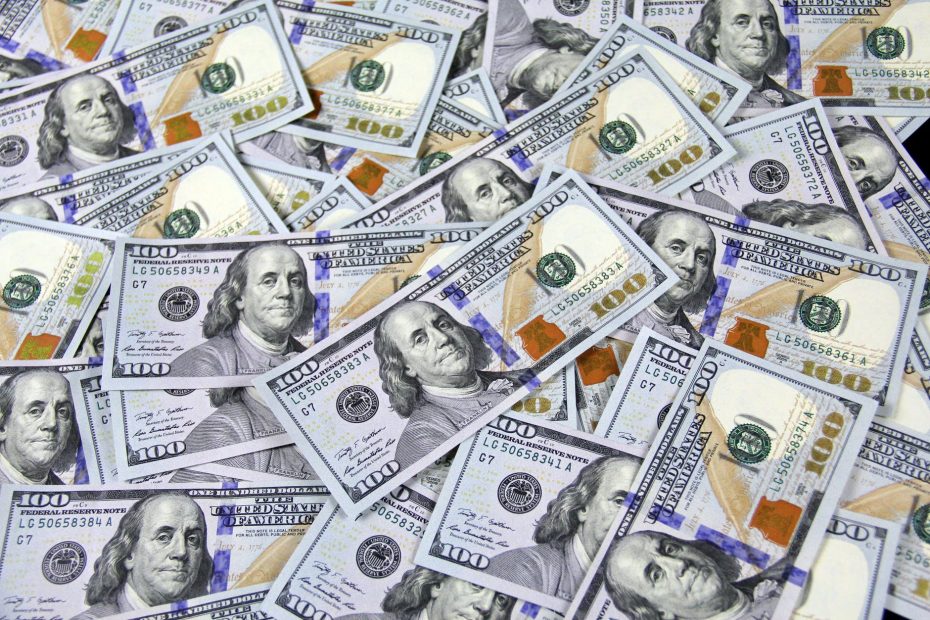 Every day, Elon Musk, the world’s richest man, is in the news for some reason or another. Sometimes it’s due to his tweets, and other times it’s because of his actions. President Joe Biden of the United States has been at the center of a recent dispute. In fact, after his comments about the US economy, Biden poked fun at Musk and wished him luck on his Moon mission. Biden’s remarks come after Musk stated he intends to lay off 10% of Tesla employees due to the state of the US economy.

Elon Musk “bad feeling” about US Economy; Calls for Pause in Hiring Process

According to a Reuters story, Tesla CEO Elon Musk is considering laying off approximately 10% of the company’s salaried employees. Musk allegedly warned Tesla had become “overstaffed in several areas” in emails issued to employees on Friday. Due to a “very awful feeling” Musk had about the economy, a separate communication addressed to executives on Thursday advised recipients to “stop all hiring worldwide.”

To know more about Reuters story on 10 percent employees lay off refer to the link below :

Biden went against Musk after his recent statements on the “awful”economy . When reporters asked about the May data, the US President stated that the economy is strengthening following the Corona pandemic, and that the job figures for May show promising signals. Speaking of the economy, Biden mockingly stated, “Let me tell you that Ford is planning to boost its investment.” Stelantis intends to make an investment in electric automobiles. “Many congratulations to the owner of SpaceX on the journey to the Moon,” he said after that, referring to Elon Musk.