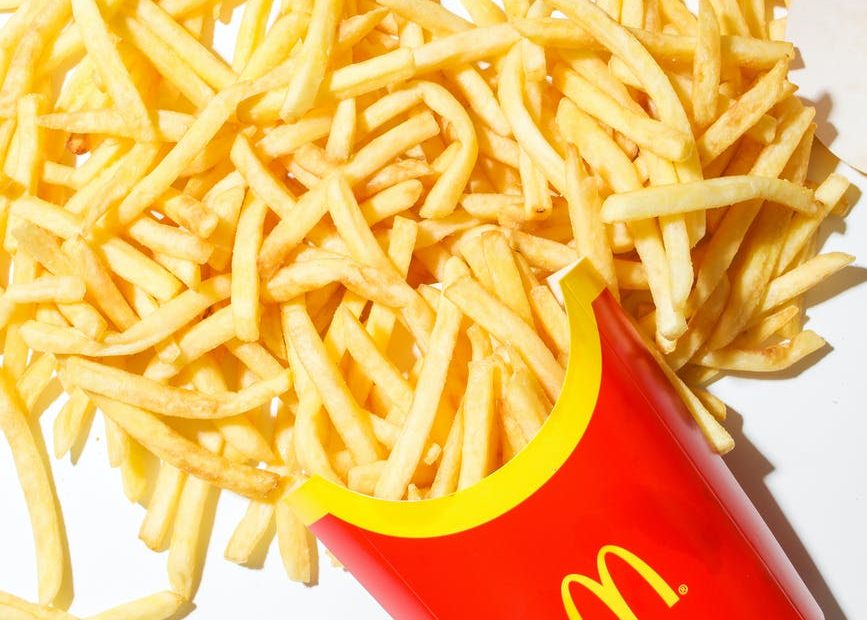 After purchasing Twitter, Tesla CEO Elon Musk has been active on the social media platform. He tweeted that the next time he goes out, he will buy Coca-Cola and McDonald’s. So far, his tweet has received millions of likes and retweets. Following this tweet, the question will be whether Musk is joking or serious.

Well, Musk is just unpredictable so we cannot vouch anything as of now.

Musk tweeted, ‘Now I will buy Coca Cola so that I can put cocaine’. This tweet received over 7 lakh likes and hundreds of comments in less than half an hour. If this happens to be true then Many industry professionals may encounter issues in the future as a result of Musk’s entry into the commercial sector.

Elon Musk commented to the Coca-Cola message with another tweet, writing, “Let’s make Twitter the most fun.”

“Listen, I can’t do miracles,” Musk wrote shortly after posting a screen shot of Musk buying McDonald’s. He claimed in the screenshot tweet that he’will also acquire McDonald’s so that I can fix all the ice cream machines,’ but then he added, “Listen, I cannot make miracles.”

Elon Musk has paid $ 44 billion for the acquisition of Twitter. Elon Musk has completed his acquisition of a 100 percent share in Twitter Inc. Elon Musk stated after purchasing Twitter that freedom of speech is critical to the functioning of any democracy. Twitter is a computerised square where humanity’s future is debated. He went on to say that he wants to improve Twitter by adding new features. In the tweet, he also stated that he wants to boost people’s confidence by keeping the algorithm open source.