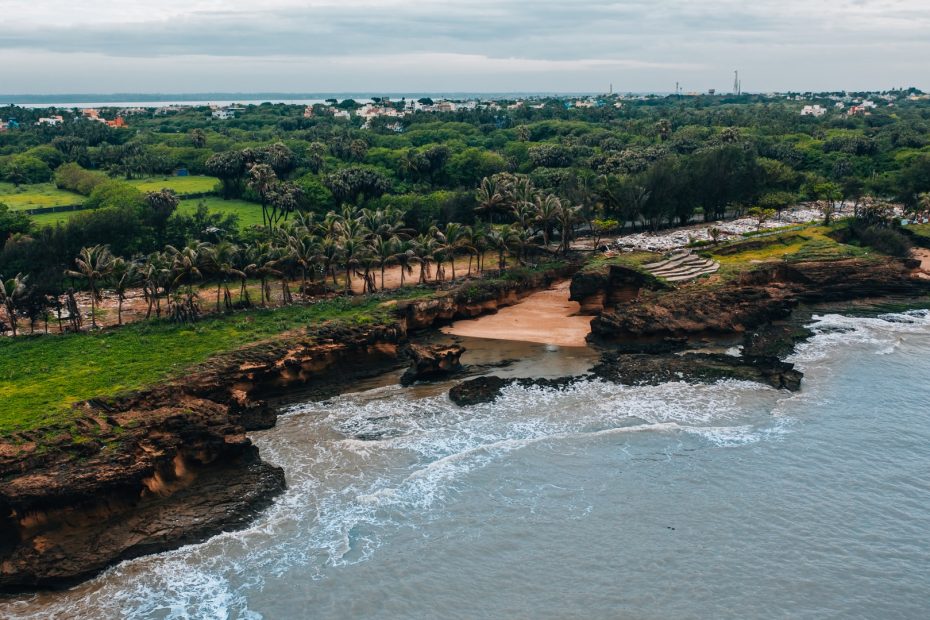 Hey Guys, Welcome to Factsminister. Today we will show you the top five amazing fact about Daman and Diu

Daman and Diu, two former Portuguese enclaves in India, are so close to the city of Mumbai but remain little-known to many people around the world. Take some time to explore their history, culture, and attractions when you visit Daman and Diu this summer! Here are five amazing facts about Daman and Diu that may surprise you.

It is the second most literate Union territory

Devka Beach in Daman is the most visited tourist place

When it comes to tourism, most of us generally limit ourselves to Goa or some other major tourist hotspots in India. However, there are a few lesser-known places like Devka Beach in Daman and Diu . The beach has a brilliant turquoise color that is sure to blow your mind away! What’s more? There are no commercial hotels on its shore. What does it mean? You can spend as much time as you want just lazing around in your swimsuit. This is one of the amazing facts about Daman and Diu

To know more about Devka Beach refer to the link below :

The most popular dish is crab curry

While crab curry is popular all over India, an interesting fact about Daman and Diu is that the dish dates back to Portuguese rule. The time when all kinds of seafood was plentiful. There are many versions of crab curry throughout these two states, but a typical recipe calls for whole crabs that are first boiled with green chillies, mustard seeds, coriander seeds, black peppercorns (long pepper), fenugreek seeds and salt. Then they’re either simmered in a spiced gravy or stuffed into fresh idlis (steamed rice cakes). After cooking comes an essential component—spicy poppadoms that soaks up some of that rich gravy.

Daman and Diu has a traditional Gujarati and Maharashtrian culture

Most locals speak Gujarati and Marathi. While there are many temples in India where you can find typical icons of Hinduism such as Lord Shiva, Saraswati, Ganesh and more; almost all sites in Diu are dedicated to Goddess Mahalaxmi. Moreover, all Hindus celebrate special religious festivals such as Navratri (Durga Puja), Akshay Tritiya, Ram Navami etc. These festivals also attract tourists from different states of India to visit Diu on special occasions. It’s time to explore its attractions with us!

Another Interesting fact about Daman and Diu is that the major sources of income for these two islands are fishing and tourism.  Much of its earnings come from Indians living on either side of the border who visit these islands frequently during festivals. Moreover, being popular tourist spots due to their picturesque locations and scenery, they welcome a large number of international tourists who further contribute a significant amount towards their revenue.