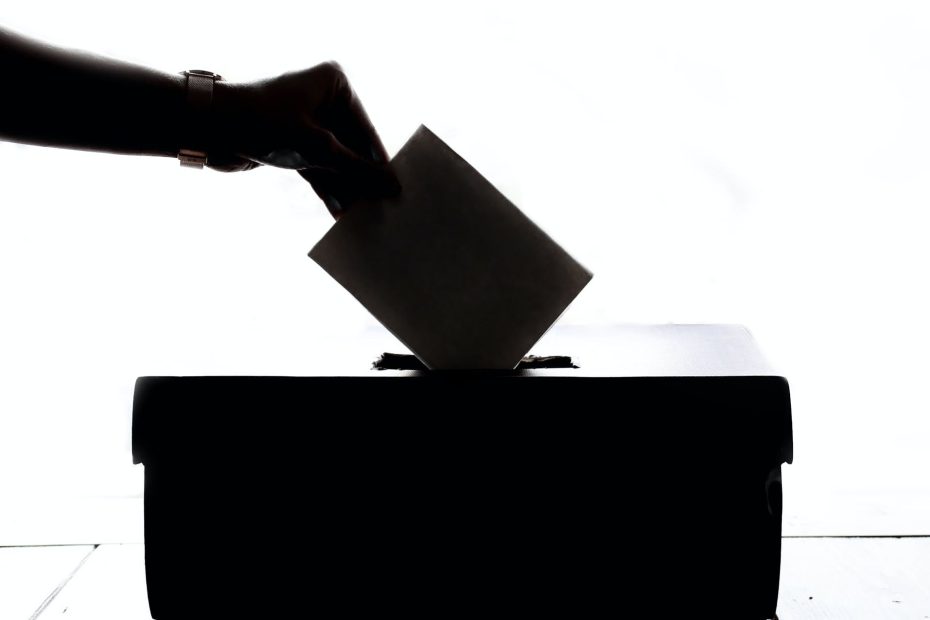 Maharashtra appears to be losing Uddhav Thackeray’s administration. The Mahavikas Agadi administration is now facing a deeper crisis as a result of the failures in both the first Rajya Sabha and the MLC elections. This appears to be a major blow for the Shiv Sena in particular. Twelve Shiv Sena MLAs are now in contact with Eknath Shinde, the senior party leader. These MLAs are reportedly staying in a hotel in Surat, Gujarat. Uddhav Thackeray has requested a conference of all the MLAs under this circumstance, amid the political crisis.

The Maharashtra Legislative Assembly has 288 seats in total. Any party must have the backing of 145 MLAs in order to establish the government here. The BJP fell short of a majority despite winning 105 seats in the 2019 elections. Shiv Sena, with 57 seats, NCP, with 53 seats, and Congress, with 44 seats, then came together to form the coalition administration in this state. A total of 169 MLAs supported the government in addition to this, as well as other parties and independents.

All eyes on BJP’s Move

In the 288-member Maharashtra Assembly, 145 MLAs are required for a majority. The effective strength is 285 because some seats are vacant and some MLAs are incarcerated. The majority in such a case requires the backing of 143 members. 153 MLAs have voted in favour of the Uddhav Thackeray administration in 2019. Some Congress MLAs may leave the party and join the BJP in addition If the Shiv Sena splits. The largest party is already the BJP. NDA has 113 MLAs currently. After Shivsena and Congress MLAs join them, they may then claim the support to form the government in Maharashtra.

The “Game of Thrones” in Maharashtra started after Rajya Sabha Elections

The Rajya Sabha elections marked the beginning of the political game in Maharashtra. The BJP received 123 votes in the Rajya Sabha elections with the support of 113 MLAs. Following this, BJP’s influence in the MLC elections was seen to grow. Then BJP received the backing of 134 MLAs in the assembly elections that were held on Monday, and it was able to elect all five of its candidates to the Legislative Council. Shiv Sena, in contrast, received only 52 votes despite having 55 MLAs and Independent MLA backing.