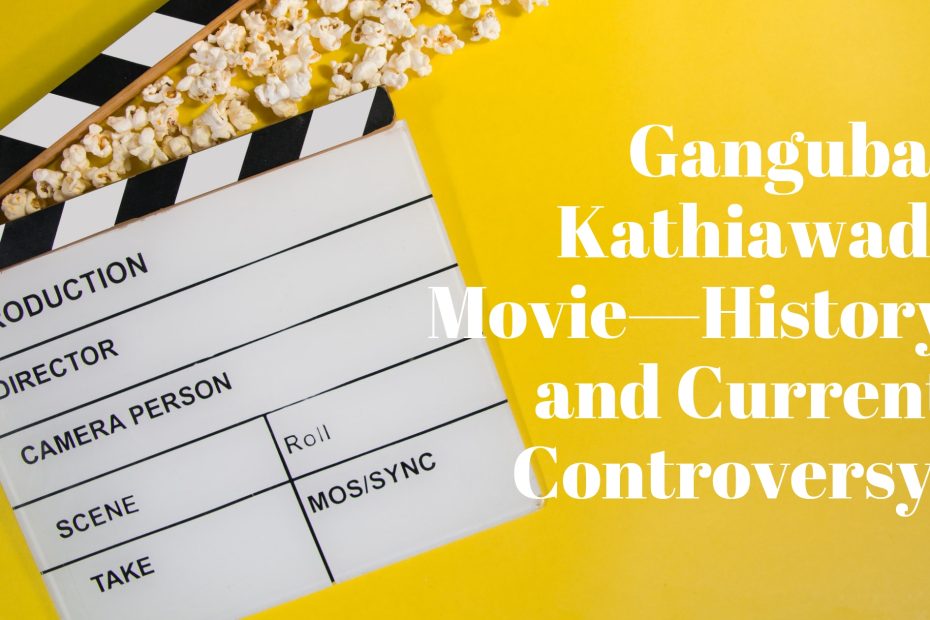 Individuals claiming to be family members of the main protagonist, Gangubai Kathiawadi, have objected to Alia Bhatt’s portrayal in the film, and now the entire movie is facing legal trouble.

Who is Gangubai Kathiawadi?

Gangubai Kathiwadi, the famous Mafia Queen, was born into a well-known family in Kathiawad, Gujarat. Ganga Harjivandas was her given name. She aspired to be a Bollywood actor since she was a child and wanted to move to Mumbai to pursue her dreams. She fell in love with Ramnik Lal, her father’s accountant, during her college years when she was 16 years old. Ganga fled Kathiawad with him and came to Mumbai to settle down and start a new life with him.

Later Her husband deceived and was said to have sold her to a brothel owner in Kamathipura. Kamathipura is one of Mumbai’s most infamous red light districts. She eventually opened her own brothel and  advocated for the rights of commercial sex workers. Gangubai even fought to prevent the removal of the prostitute market from Mumbai, and the people of Kamathipura still remember her for all she did for them. In her honour, a large statue has been erected in the area. Pictures of Gangubai still adorn the walls of the brothels in Kamathipura.

Gangubai’s reign grew in strength over time, and she is known for her preference for wearing sarees with broad golden borders. She was also seen with a large red bindi on her brow.

The book “Mafia Queens of Mumbai,” which inspired the Alia Bhatt film, delves into some aspects of her life. Gangubai is said to have advocated for the rights of commercial sex workers and to have lobbied politicians on the subject. However, there is no contemporary evidence to support these claims.

Controversy of the Movie based on Gangubai Kathiawadi

Gangubai reportedly died in her mid-seventies and had no children of her own. However, several people claim to have been adopted by her. Since the film’s announcement, a number of them have objected to her portrayal in it and have sought a stay of execution. A Mumbai court summoned director Sanjay Leela Bhansali and actor Alia Bhatt in March on the basis of a complaint filed by a man claiming to be Gangubai’s adopted son. Previously, a civil court in Mumbai dismissed a complaint filed by the complainant seeking a permanent injunction against the film’s production and broadcast.

Currently The Supreme Court is also hearing a case seeking a stay on the film.