Glenn Maxwell Marries to Vini Raman according to Tamil Rituals. 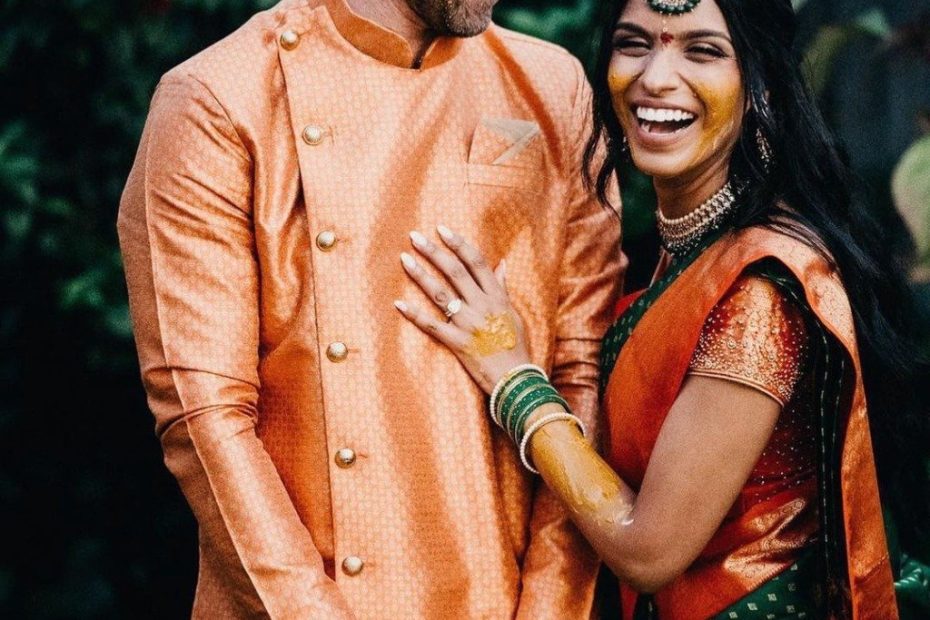 Glenn Maxwell, an Australian all-rounder, married Vini Raman, an Indian-origin girl, The marriage happened according to Tamil rituals. Maxwell, who was a member of the Royal Challengers Bangalore (RCB) in the Indian Premier League (IPL), has been dating Vini Raman from 2017. Both of them had previously married in the Christian faith, but this time they married once again according to Tamil traditions.

Recently their photo went viral all over internet were Vini looked stunning in a green sari, while Maxwell was dressed in an ethnic orange kurta. They were mainly appreciated for not forgetting their roots and traditions of Indian culture.

Glenn Maxwell received many congratulatory messages from various IPL franchises including Chennai Super Kings. “Maxwell becomes the groom of Chennai, best wishes for marriage,’ CSK tweeted beside a photo of Maxwell and Vinnie on social media. ‘There are a lot of bells and whistles in your new bonding.’

Due to his marriage, Glenn Maxwell , all-rounder RCB batsman was unable to play in the first match for the team. Even after hitting 205 runs in the very first match of the IPL 2022, Bangalore was defeated by Punjab Kings. The absence of Maxwell caused a serious trouble to royal challengers Bangalore especially while bowling. Maxwell will now be seen in the upcoming contests. Royal Challengers Bangalore will meet Kolkata Knight Riders in their next league match on March 30 at the DY Patil Stadium in Mumbai. RCB has retained a few players including Glenn Maxwell, Virat Kohli and Mohammad Siraj.