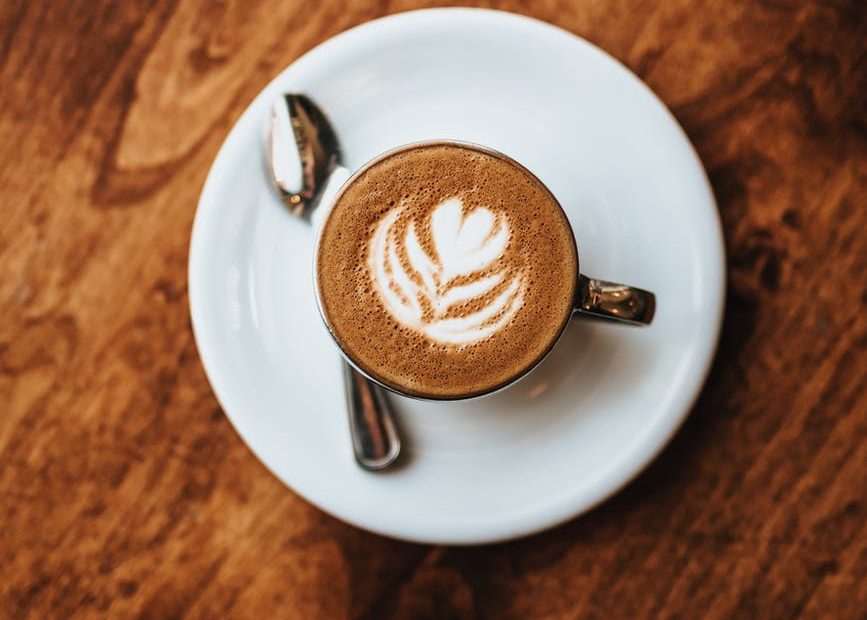 Coffee was formerly the most popular beverage in nineteenth-century Italy. Customers had to wait more than five minutes for their drink due to brewing procedures. Angelo Moriondo, the inventor of the first known espresso machine helped all the coffee lovers in Italy and around the world with his espresso machines.

Angelo Moriondo | The Family of entrepreneurs

Angelo Moriondo who was born on June 6, 1851 in Turin, Italy came from a family of entrepreneurs “who never stopped developing new ideas or initiatives that would help the world in the future.” Moriondo’s grandfather created a liquor manufacturing enterprise, which his father then oversaw its functioning . Moriondo, his brother and his cousin also founded the well-known chocolate company “Moriondo and Gariglio.”

The Invention of Espresso machines

Given the prevalence of coffee in Italy, Morionado reasoned that making multiple cups at once would allow him to offer coffee to as many people as possible, giving him an advantage over his competitors. In 1884, Morionado debuted his espresso machine at the Turin General Expo. He kept the equipment under the observation of a mechanic prior to the demonstration.

The Boiler theory of Angelo Moriondo

To prepare coffee, his machine system employed a combination of steam and boiling water. His espresso machine was equipped with a massive boiler that forced hot water onto the coffee bed. Simultaneously, the second boiler created steam, which aided in the preparation of coffee.