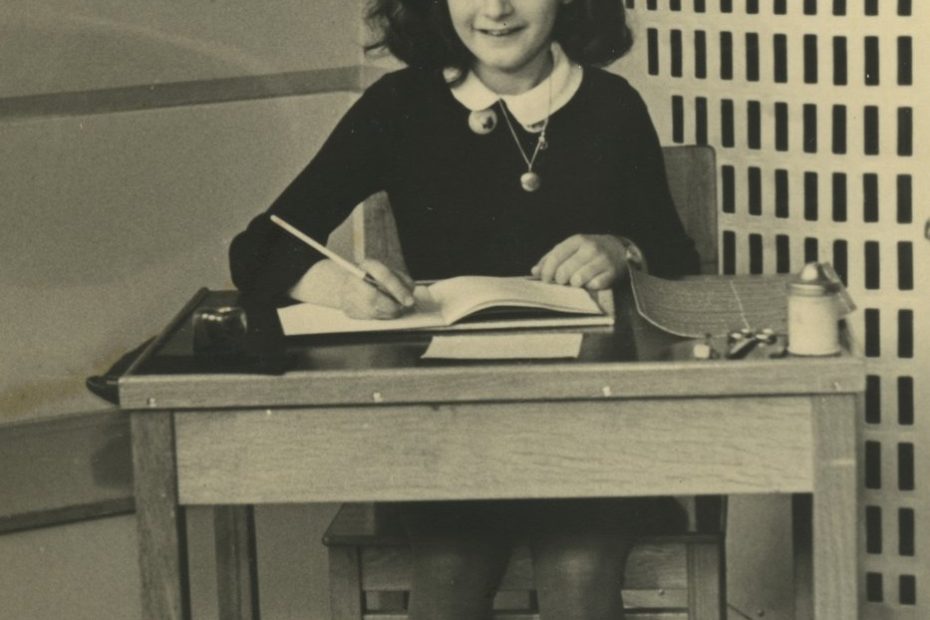 On the 75th anniversary of the release of Anne Frank’s diary, Google created a doodle in honor of her. Google honored her on this occasion with an animated presentation. This slideshow features actual incidents from her life.

In her diary, Anne Frank writes of the two years of torment she and her friend’s family went through. When Anne was just 13 to 15 years old, she wrote this diary. According to Google, Anne’s diary is the most accurate account of the Holocaust and wartime events till date.

On June 12th, 1929, Anne Frank was born. Her family was forced to relocate from Frankfurt, Germany to Amsterdam, the Netherlands, shortly after Anne was born. In fact, at that point, there was a significant rise in minorities facing prejudice in Germany. World War 2 had begun while Anne was just 10 years old. Germany invaded the Netherlands shortly after the war began, which had an impact on Anne and her family as well. Jews were a focus of the Nazis’ persecution. Jews were detained, brutally murdered, or made to flee to barbaric detention camps. Millions of Jews were compelled to flee or hide during this time.

On August 4th, 1944, the Nazis captured Anne’s family. She was detained after being taken into custody. She and her family endured terrible labor conditions and torture in the prison facility. Anne and  her family were later forcibly taken to Auschwitz concentration camp in Poland, where they were forced to live in unsanitary conditions.

The Diary of Anne Frank

A few months later, Anne Frank and some of her family members were transported to the German concentration camp of Bergen-Belsen. During this time, dangerous diseases began sweeping through this camp quickly. Anne and Margot[ her sister] eventually passed away. Anne was only 15 years old when she passed away. Despite the fact that Anne Frank was killed in the Holocaust, her dairy, “The Diary of Anne Frank,” went on to become the most popular non-fiction book ever written. Children were also taught about this book in schools, and it has been translated into 80 other languages.