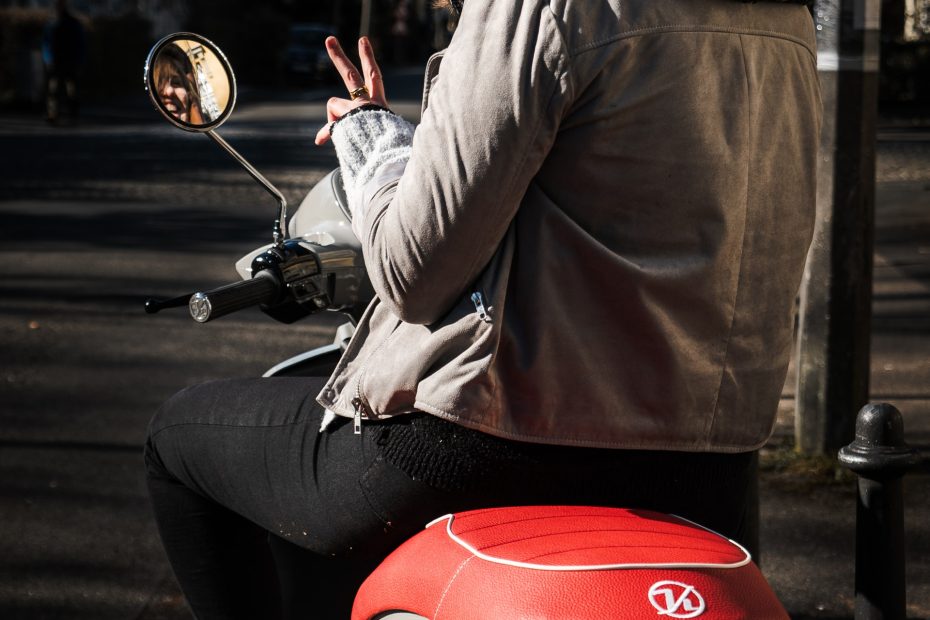 On Wednesday, the Mumbai Traffic Police issued a notice making helmets mandatory even for individuals sitting in the back seat. In addition, the police have decided to take action against those who violate the law. According to officials, this rule will take effect after 15 days, after which traffic officers will take action against violators. According to the notification, most two-wheeler users in the city do not wear helmets and break traffic laws so this prompted the officials to take this action.

Fine of 500 rupees and suspension of License for Violators

According to reports from ANI “Mumbai Traffic Police makes wearing a helmet mandatory for pillion riders on a motorcycle. It will be implemented in the next 15 days. Violating the rule will attract a fine of Rs 500 and suspension of driving license for 3 months”

A rider who does not wear a helmet while driving a motorbike or scooter is fined Rs 1000 under Rule 194D MVA of the Motor Vehicles Act. Not only that, but according to MVA 194D, if someone wears a substandard helmet or one that does not have a BIS registration mark on it, the driver may be required to pay an additional challan of Rs 1000.

Only Bureau of Indian Standards (BIS)-certified two-wheeler helmets would be manufactured and marketed in India, according to the Central Government. In March 2018, a commission on road safety suggested light helmets with proper BIS standard in the country, following Supreme Court orders.