India Responds to UN on the Recent Rana Ayyub Controversy 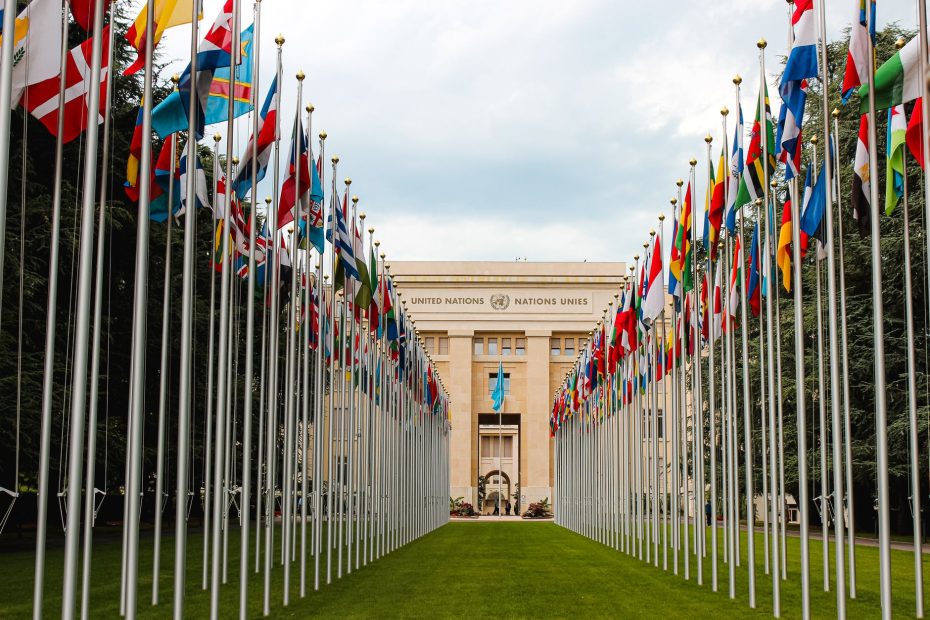 Who is Rana Ayyub?

Rana Ayyub is a Washington Post opinion reporter and Indian journalist. She is  also the author of the famous book Gujarat Files: Anatomy of a Cover-Up.

What does the UN has to say regarding this Issue ?

According to the UN human rights experts, Rana Ayyub “continues to be the victim of intensifying attacks and threats online” by far-right nationalist groups. They claimed the attacks were motivated by her “reporting on issues affecting minority Muslims in the country, her criticism of the government for its handling of the pandemic, and her comments on the recent ban on hijabs in Karnataka schools and colleges.”

They claimed she was “maliciously targeted by organised groups online with anonymous death and rape threats.” The government’s lack of condemnation and proper investigation, combined with the legal harassment, they claimed, “served to falsely legitimize the attacks and attackers and further endangered her safety.”

“Allegations of so-called judicial harassment are baseless & unwarranted. India upholds the rule of law, but is equally clear that no one is above the law. We expect SRs to be objective & accurately informed. Advancing a misleading narrative only tarnishes @UNGeneva’s reputation.”