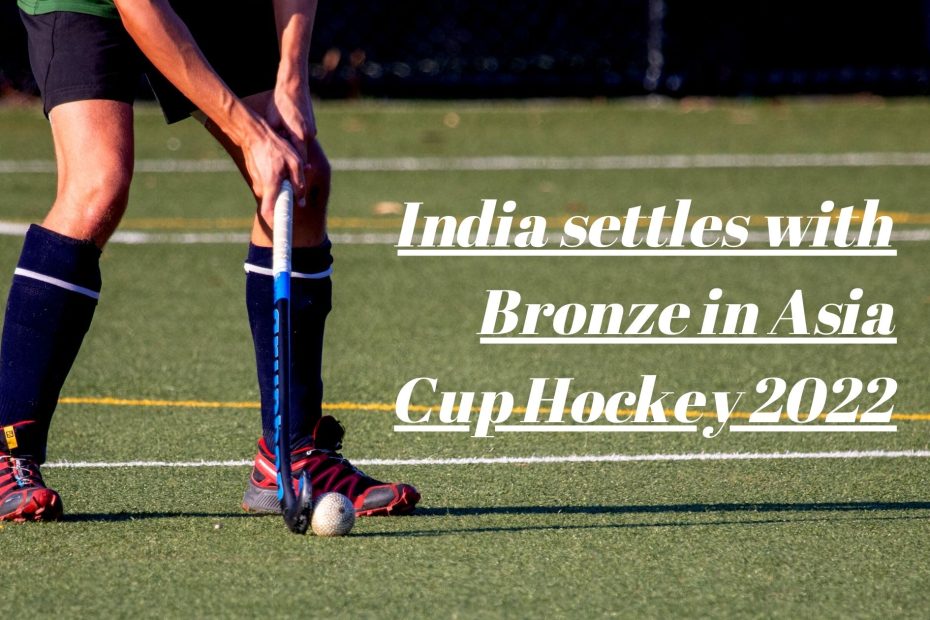 The Indian hockey team came out to play against Japan in the bronze medal game of the Asia Cup hockey on Wednesday. On Tuesday, there was a 4-4 draw versus South Korea. Their chances of reaching the final were dashed after this match, and the team was forced to compete for bronze against Japan. The Indian team won this medal after defeating Japan in a tight competition.

The Battle of Equals – Japan vs India

India and Japan were grouped together in the same group. Team India was defeated 2-5 in the league encounter between the two teams. In the second round, the Indian team avenged the loss by defeating Japan 2-1. This was the third meeting between the two sides in the competition, and India took bronze with a 1-0 victory.

The Attacking game of Indian team in the Bronze Medal Match

India played an aggressive game from the start, boosted by their recent victory against Japan. In the sixth minute of the first quarter, the result arrived in the form of a goal. India took the lead over Japan thanks to Rajkumar’s goal. After that, there were no more goals in this quarter, and Team India took the lead. Similarly there were no goals by both the teams in second and third quarter of the match resulting in easy victory for Indian Team.

Despite a 4-4 draw against South Korea in the final Super 4 match of the Asia Cup 2022 in Indonesia on Tuesday, the Indian team got defeated. As a consequence of their better goal difference, Korea advanced to the finals and will face Malaysia in the summit battle. Ultimately today with a great win against Japan the Indian team had to be satisfied with a bronze medal.

Read more of our Articles on Sports.