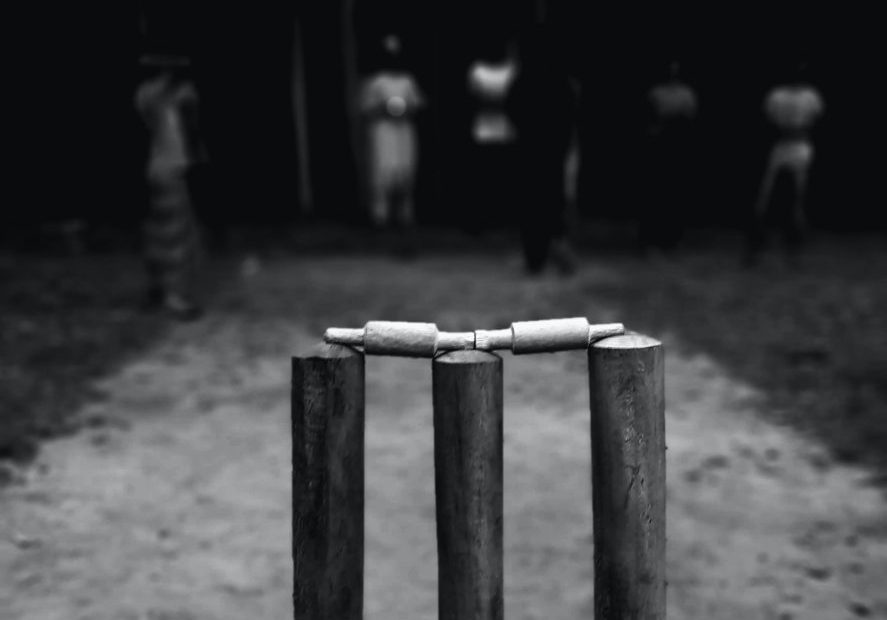 The recently concluded test series between India and South Africa ended with a major upset for the Indian Team. India lost the series by 1-2 and continued its poor form in the South African base, but the main question arises what went wrong? Here in this article, we will tell some of the areas in which India needs to improve to be a World champion.

One of the main reasons for India’s defeat is poor batting performance. In the first series, KL Rahul played an excellent knock by scoring a century, but in later matches, he failed to make valuable runs to put a decent score on board. Mayank Agarwal’s performance was bleak as his batting was average. Cheteshwar Pujara and Rahane were the primary concern because they lost their form except scoring a half-century. Rishabh pant too underperformed in the initial series and even went for zero in the second test but scored a century in the last match, lifting hopes for the Indian team.

As the Batsman failed to put up a decent total to defend, bowlers did a great job contributing to the win in the 1st test match. Jasprit Bumrah displayed his strength with top-class bowling. Both Siraj and Shami bowled excellent spells, but they failed to take wickets when India needed them, just as Shardul Thakur underperformed when it mattered most. Ashwin could not contribute to the series as his magical spell didn’t work out because of the high bounce in the pitch. Overall, bowlers gave a decent performance in the test but couldn’t outperform the South African batters.

After the two defeats, India’s qualification in finals for the World test championship became difficult. However, we still have chances, but we need to perform well in the upcoming test series. Our Middle-order Batsman should improve their batting by taking lessons from the recent tour. Ajinkya Rahane and Pujara either need to be replaced or given a second chance to perform because it’s becoming difficult for the squad. Rather than questioning, we need to improve our batting and bowling to qualify and win the tournament.