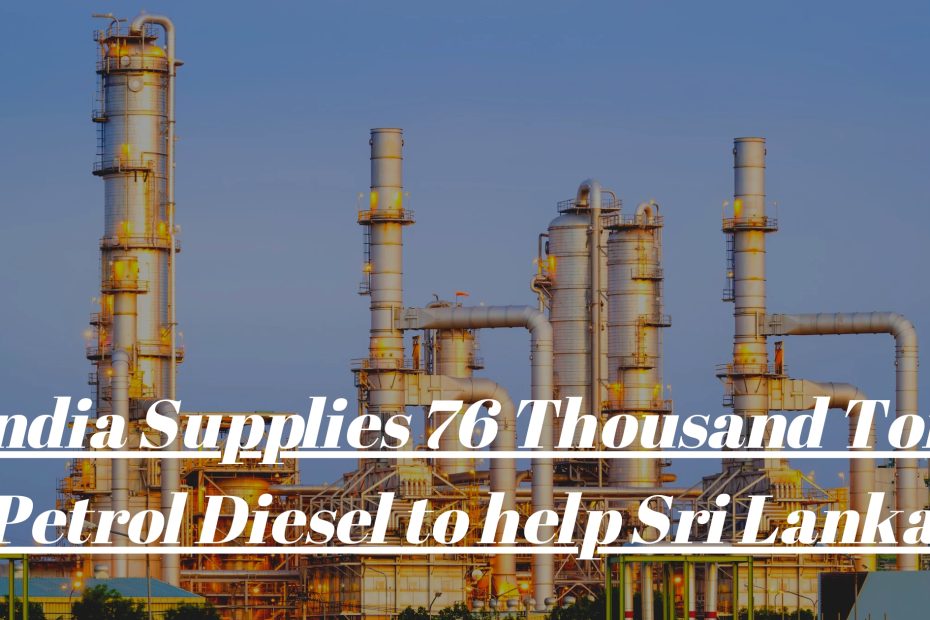 India has also promised a USD 1 billion loan to help Sri Lanka’s economy recover. Meanwhile, the government of Gotabaya is continually confronted with public opposition. University professors in Sri Lanka demonstrated against the government on Wednesday.

People’s resentment of the Rajapakse government is growing in the midst of the country’s mounting economic crisis. Thousands of people have marched in the streets against the government. According to the protesters, the administration is cash-strapped because it has sold everything to China. People said that the Rajapaksa family must end destroying the country. Opposition parties have also expressed their displeasure with the government.

Since the beginning of the COVID pandemic, Sri Lanka’s economy has been steadily declining. As a result, more than 2 crore people are in need of food and medicine. This is the country’s worst economic crisis since 1948. The value of the Sri Lankan rupee has declined substantially against the dollar as the economy has deteriorated, and the country’s foreign debt has been steadily rising.

Sri Lanka went through a major demonstration since Last week here is the timeline of the events :