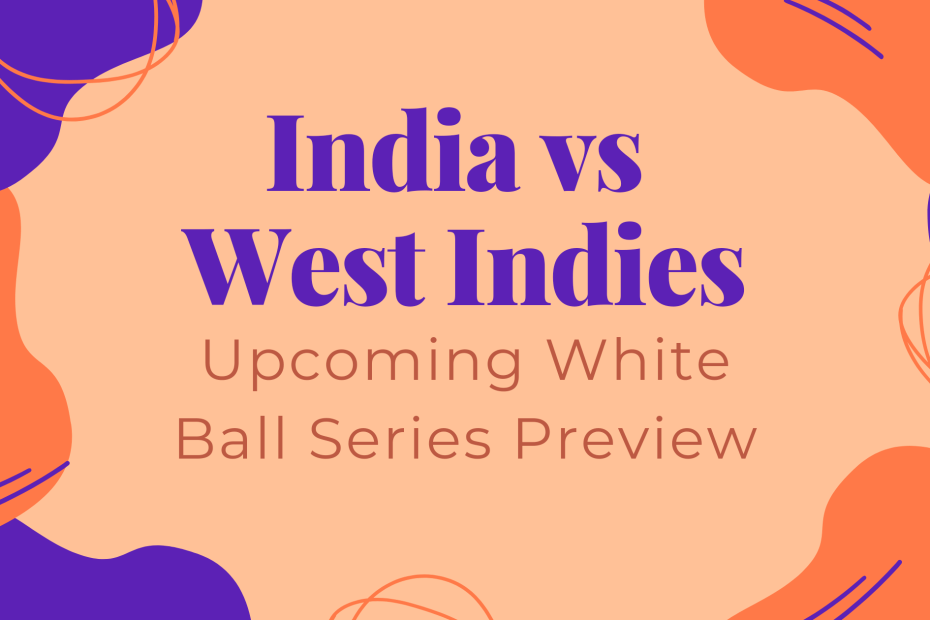 Hey guys, Welcome to FactsMinister. Today we are going to talk about the upcoming India VS West Indies series.

Team Selection – Who is in and Who is out?

The West Indies have chosen a 16-man squad for the forthcoming three-match T20I series in India, which begins on February 16 and will be led by Kieron Pollard. This is the same lineup that faced England in the home series. Hetymer and Evin Lewis will not be taking part in the series due to injury.

The West Indies team is looking forward to win this series after  thumping series victory against England by 3-2. Jason Holder looks confident after taking a hatrick. Not only the hat-trick, he also performed amazingly well in the whole series. Rovman Powell also looks fierce after his stunning 109 in the 3rd T20. The youngsters also showed some promising signs in both the batting and bowling department.

This series is not only a test for Kieron Pollard captaincy but also capabilities of Nicholas Pooran.So this will be a interesting squad for India to take on.

Way Forward – What steps India should take to win this series

India vs. West Indies series is a golden opportunity for the Indian cricket team to make a remarkable comeback after a complete whitewash against South Africa. Rohit Sharma has a big responsibility to carry forward the team towards winning the game. There is a hope that after a drastic collapse in South Africa, the middle order has learned the lessons and improved to contribute runs for the team. The new youngsters in the squad will have a great platform to showcase their talent for future qualifications.

So with a new team and new hopes, all Indian cricket fans hope that this series will be a significant success for India.