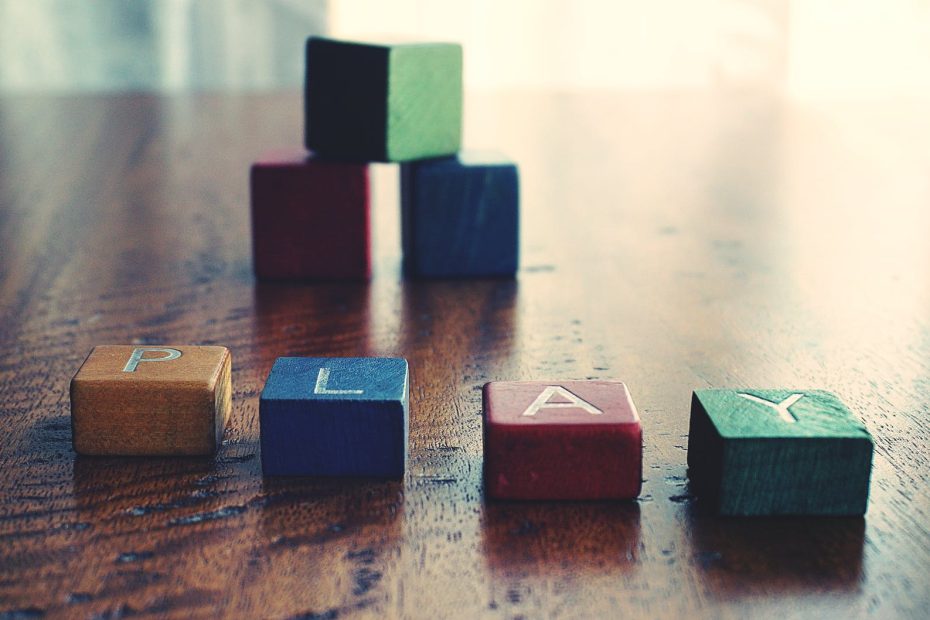 Indians have once again earned their reputation in the Spelling Bee Competition. Harini Logan, a 13-year-old Indian-American girl, made history on Thursday. In fact, during the Scripps National Spelling Bee Competition 2022, the girl won the prized trophy after properly spelling 22 words in a 90-second spell-off. Harini received more than $50,000 (about Rs 38 lakh) in cash and awards in addition to the trophy.

The “Phoenix” Rise of Harini Logan

Harini Logan was once eliminated from the Scripps National Spelling Bee, but later she was reinstated. In the Final Round competition, Harini faced off against 12-year-old Vikram Raju. It’s a game show style in which competitors are judged on how many words they can accurately pronounce in 90 seconds. She missed four words in a close match against Vikram Raju, but correctly spelt a crucial word which gave her the spelling bee title . Logan’s winning word was “moorhen,” which is a type of aquatic bird. Harini accurately spelt 22 of the 26 words, whereas Vikram correctly spelled 15 of the 19 words.

CNN cited her as stating, “It’s my fourth time at the Bee, and I think it’s so strange.” “This is a dream come true and I’m completely overwhelmed.”  Logan stated “I was a little nervous at first, but I decided to take everything in stride. All I had to do was take a deep breath and tell myself to go out there and give it my all, and whatever happens, happens “

Logan is an eighth-grader at San Antonio’s Montessori School. She adores creative writing and hopes to write and publish a book while still in high school. She enjoys playing the piano, recorder, and guitar in addition to learning words.