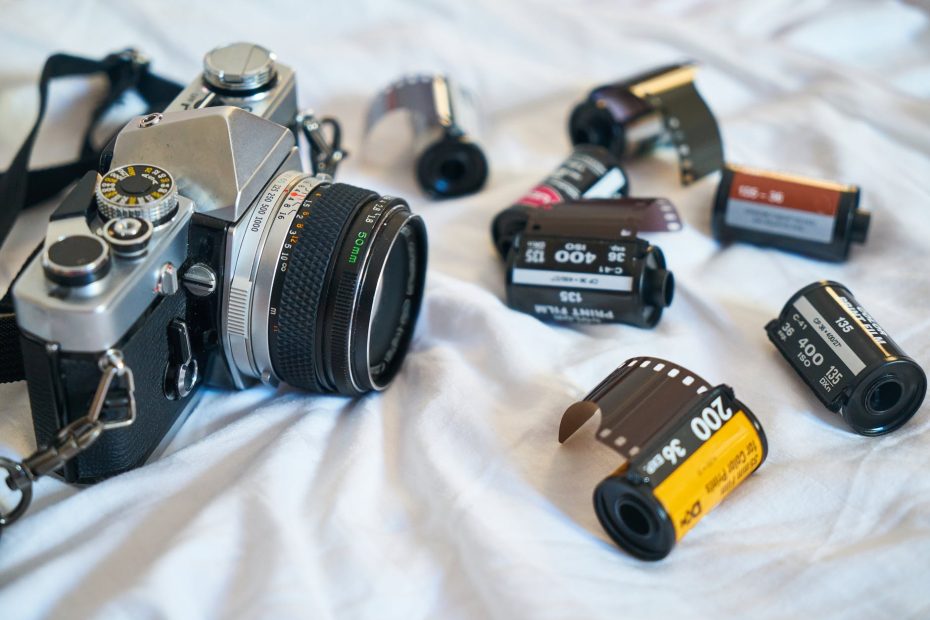 The ‘Breaking News Photography Category’ was won by Marcus Yam of the Los Angeles Times. He had taken images depicting the impact of the US troop withdrawal from Afghanistan on people’s lives. Win McNamee, Drew Angerer, Spencer Platt, Samuel Corum, and John Cherry of Getty Images also won a Pulitzer Prize for Breaking News Photography. He had captured images relevant to the attack on the US Congress.

Danish Siddiqui was covering the war in Afghanistan at a time when the Taliban were capturing Afghanistan. During a conflict between Afghan soldiers and the Taliban, he was assassinated by the terrorists.

Columbia University endorsed a concept in 1912 to divide the Pulitzer Prize into various categories. Joseph Pulitzer, a Hungarian-American photojournalist, founded it. In 1917, the Pulitzer Prizes were given out for the first time.

There are 22 different Pulitzer Prize categories. The winners of 21 of these categories will get a $15,000 cash prize as well as a certificate. Only the winner of the Journalism competition’s Public Service category receives a gold medal.